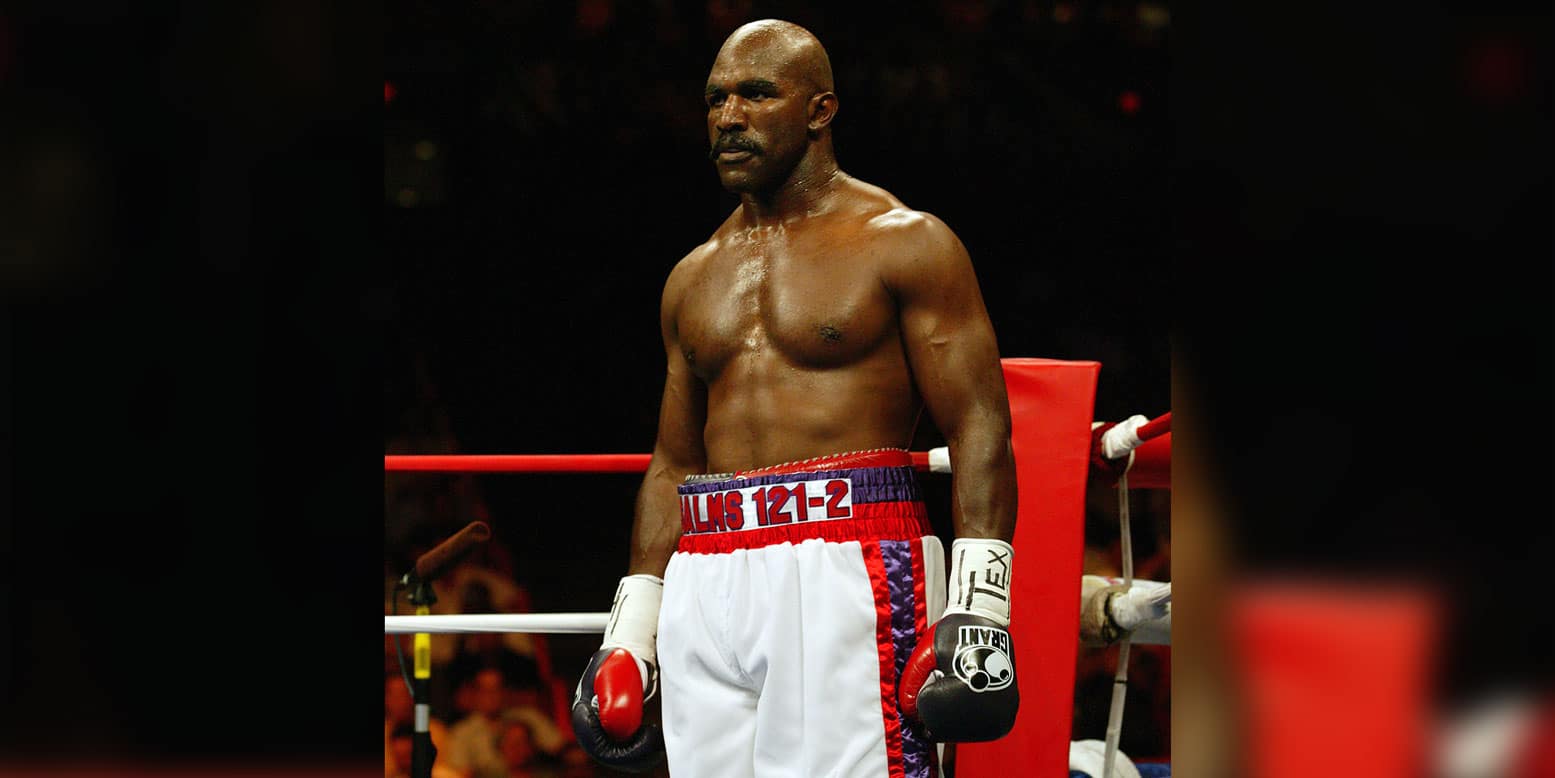 After defeating Mike Tyson twice in the ring over 20 years ago, Evander Holyfield is challenging him to yet another match.

Tyson recently fought Roy Jones, Jr. in an exhibition fight where Tyson clearly had the upper hand. With all of the attention that fight garnered, Holyfield seems to be ready to get into the ring for a third time with Tyson.

“My side tried to make the fight happen, and we got nothing but excuses,” Holyfield said in a news release Tuesday. “Now I can see why he wanted a tuneup fight before thinking about fighting me.

“No more excuses. This is the fight that must happen for both our legacies. Saturday night you said you were ready to fight me, so sign the contract and get in the ring, Tyson. The world is waiting, and it’s on you now. I’m ready.”

Although Holyfield says that Tyson is making excuses not to fight him, Tyson did mention after the fight against Jones that it’s Holyfield’s business associates who are not handling things correctly. 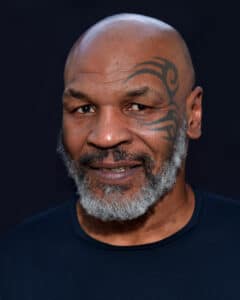 “Maybe Evander needs to talk to me because every time my business associates talk to his business associates, it doesn’t turn out well,” Tyson said after the fight Saturday. “So, I don’t know. If you could see what we made tonight, if these guys really care about the welfare of Evander, they would have had this fight with Evander. Maybe we’ll do another, but whoever he’s with, whoever is handling him is totally wrong.”

Tyson and Holyfield first fought in November 1996 when Holyfield shocked everyone by winning from a TKO in the 11th round. The two entered the ring again in June 1997 where Tyson bit Holyfield’s ear causing Tyson to be disqualified and an automatic win went to Holyfield.

Both fighters seem to be willing to get in the ring with each other for the third time.  A decision will be made soon on if that fight will ever happen again.