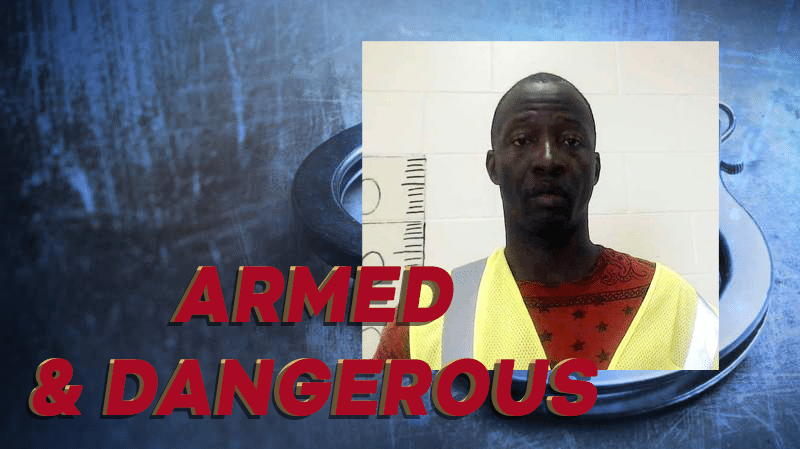 At around 7:30 a.m. Wednesday, the Holmes County Sheriff’s Department was advised of a kidnapping in Green Acres community located off Highway 17 South.

March stated that a woman said her mother was kidnapped by her mother’s ex-boyfriend, Moore. The woman also stated she was there and managed to escape. Her mother did not.

The victim stated to deputies her mother only recently returned to the state after leaving it to escape Moore. March says Moore served time in prison for aggravated assault. He is to be considered armed and dangerous.

If you see him or know any information concerning this incident please dial 911.