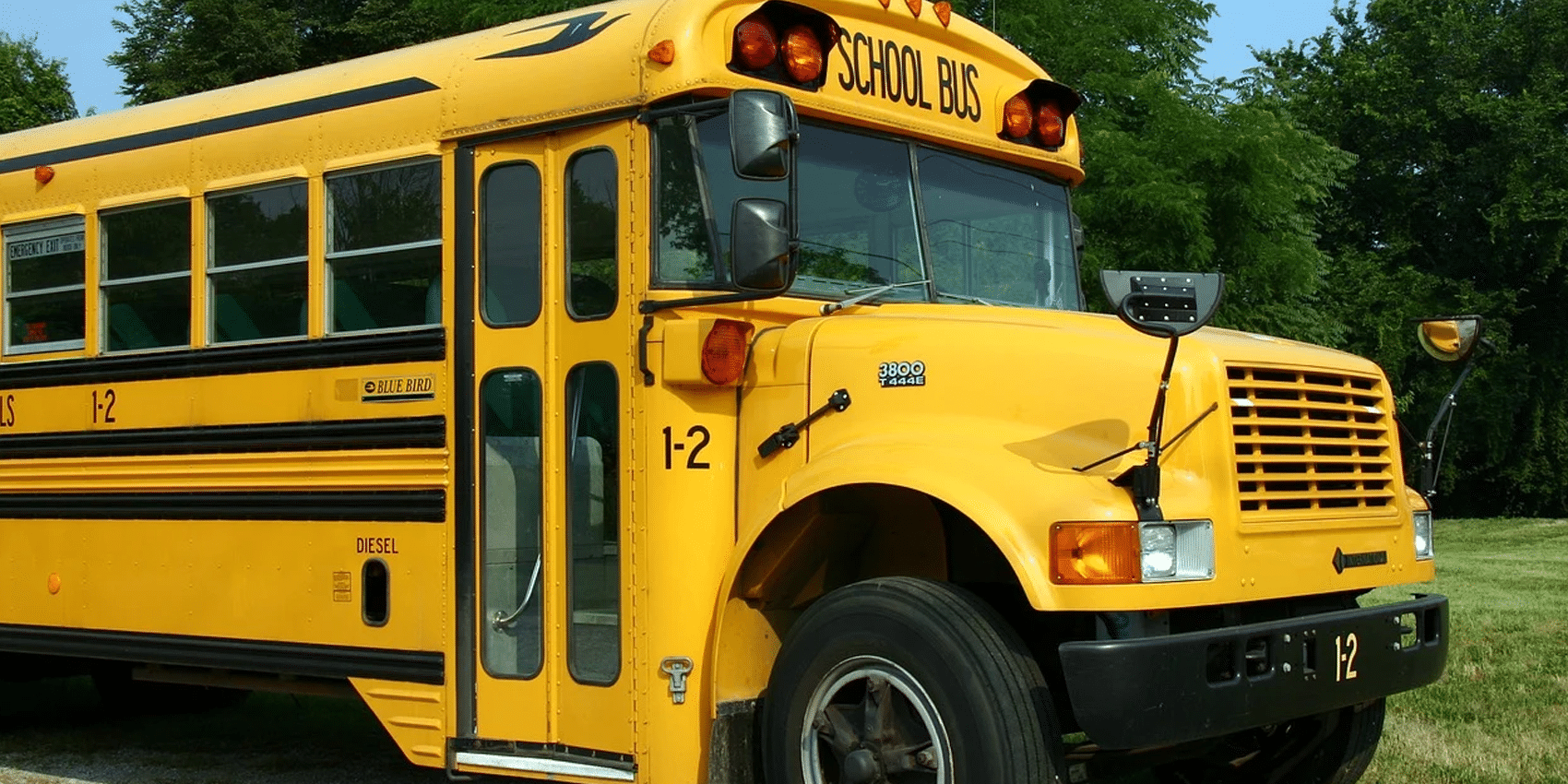 (Image by Denise McQuillen from Pixabay)

The Holmes County Consolidated School District is suing state officials over what it describes as “sham, unconstitutional proceedings” following the State Board of Education’s recommendation that the governor declare a state of emergency in the district earlier this week.

The lawsuit is seeking a temporary restraining order ahead of a declaration by Gov. Tate Reeves that would result in the school district being dismantled and turned over to the state.

The lawsuit filed in federal court alleges the Mississippi Department of Education did not give the district due process and violated its own policies and procedures in conducting an audit of the district and the subsequent hearings before the Commission on Accreditation and State Board of Education.

The Mississippi Department of Education on Thursday said it does not comment on matters in litigation.

The state department “conducted a two-month audit and provided less than a week’s notice for the Petitioners (district) to assess and respond to the audit findings,” the lawsuit states. “What is more, Petitioners do not receive an opportunity (to) question anyone regarding the findings. Simply put, the process afforded does not provide an opportunity for a hearing appropriate to the nature of the case.”

It also states the board violated the Open Meetings Act when it conducted its deliberations in executive, or closed, session.

The lawsuit points out that before the department’s audit was completed and any proceedings had occurred, the department advertised the job of an interim superintendent position for a District of Transformation. The deadline to apply for the job was July 21, several days before the department had concluded its on-site investigative audit of the district.

On Aug. 3 the State Board of Education recommended Jennifer Wilson, the former superintendent of Greenwood School District, serve as interim superintendent for the district should a state of emergency be declared. It is not uncommon for the state board to announce a potential interim superintendent before a takeover is official. At multiple hearings in past years, the board has named ahead of the governor’s declaration.

In Tuesday’s hearing, a Mississippi Department of Education employee told State Board of Education members she was not able to verify that the district had agreements with universities to help its uncertified teachers receive the coursework and training they needed by the following year, as Superintendent Debra Powell had said.

The lawsuit, however, attaches copies of memorandums of understanding with Alcorn State University and Jackson State University, though both are missing signatures from the contact person at each university.

“The District, does, and did, have those relationships,” the lawsuit states.

The district also takes issue with the fact that it was not afforded an exit conference or interview per MDE’s own policy that auditors “will schedule a time to meet with the superintendent and school board chair to conduct an exit conference” near completion of the investigation.

This is not the first time a school district has resorted to legal action to prevent a state takeover. In 2017, the Jackson Public School District filed a temporary restraining order against the Commission on School Accreditation, the state Board of Education and the Mississippi Department of Education to prevent a state takeover after the commission and department both found an extreme emergency situation existed in the district. A Hinds County Circuit Court judge denied it, the Clarion Ledger reported at the time.

Separately, a group of JPS parents filed a federal lawsuit against state education officials for failing to include them in the decision-making process over the district’s fate.

In the end, legal battles were not what saved the district from takeover. Instead, then-Gov. Phil Bryant declined to declare a state of emergency and opted to create a commission to evaluate the district.

The state board’s request to the governor for Holmes County expires on Aug. 17.