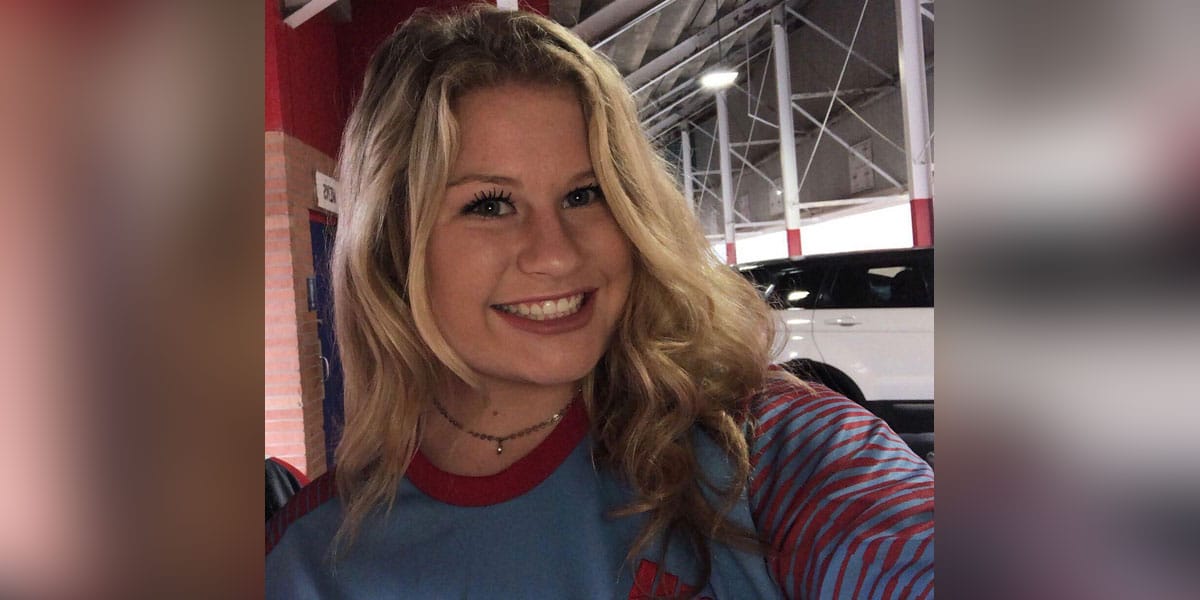 Hoben started for the Bulldogs in all three of their scrimmages in the fall where she was the goalkeeper in games against Pearl River, Hinds and Copiah Lincoln community colleges.

MGCCC’s season is set to begin in March and Hoben has been making her way up the depth charts since arriving in August.

Hoben was a star player at Warren Central, graduating in 2020. She was also selected to play in the Central Mississippi Soccer Coaches All-Star Game.

Hoben signed with MGCCC in November 2019 during her senior year at Warren Central playing under coach Greg Head.