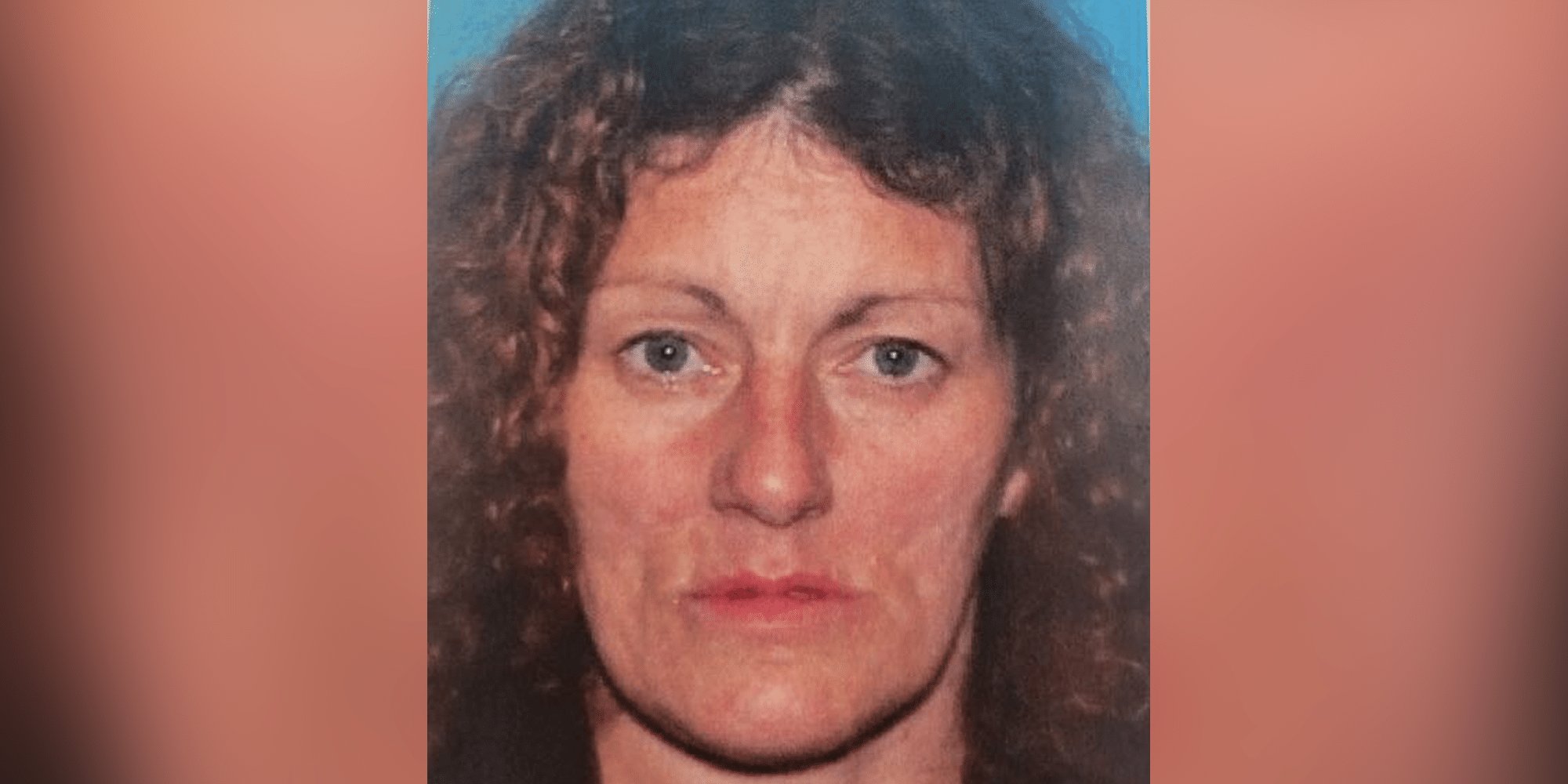 The victim in the hit and run incident has been identified as Tonya Hackler. (Courtesy VPD)

On Friday morning, a pedestrian was killed in a hit and run incident near the Vicksburg Municipal Airport.

The victim has now been identified as Tonya Hackler, 45. Hackler’s last known address was in Florence, MS.

On Saturday morning, police identified the suspect involved in the incident as Christopher Deion Rand. Rand was taken into custody without incident on Saturday morning and is currently being held without bond. Rand is expected to appear before a judge on Monday.