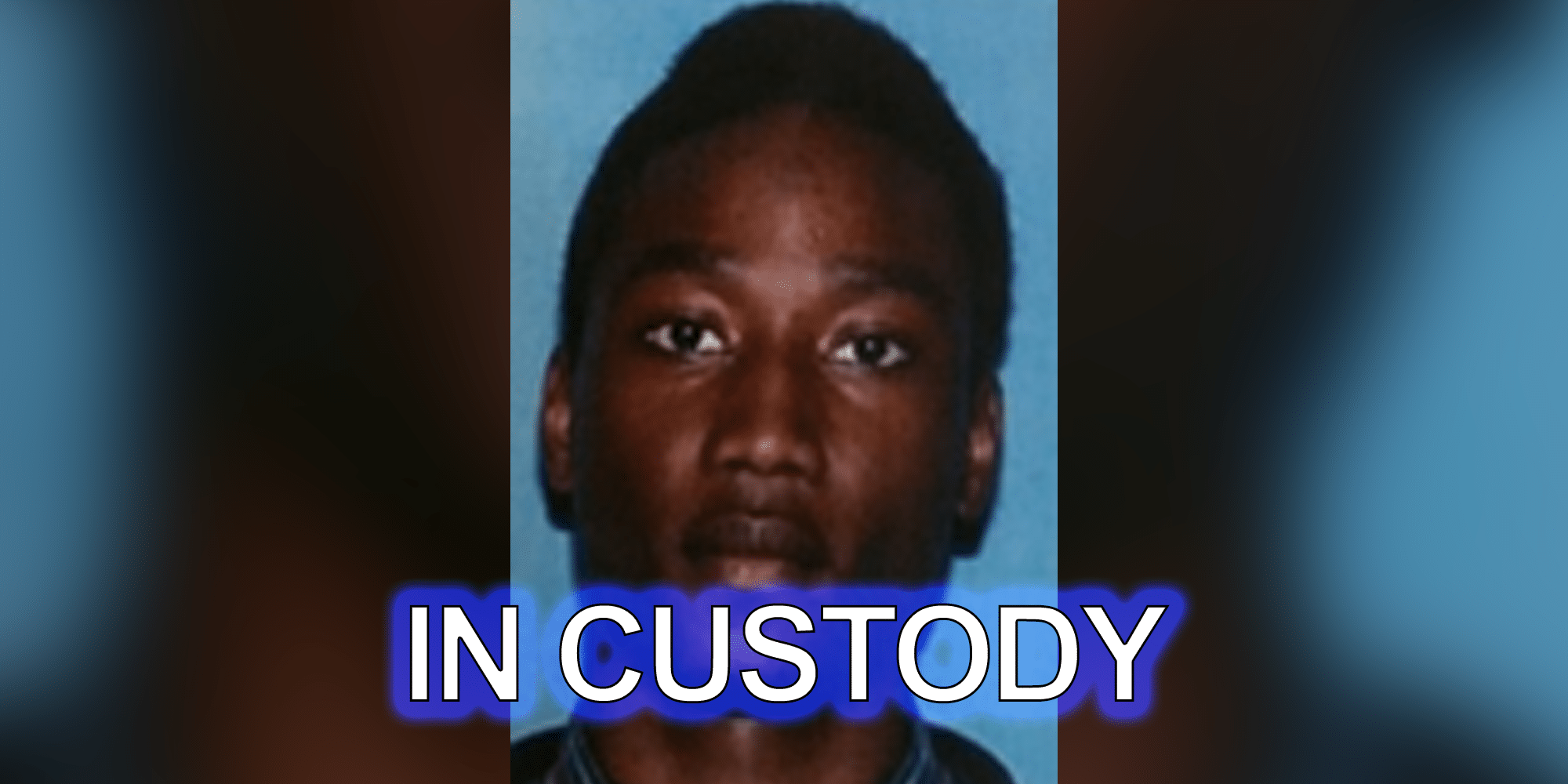 Christopher Deion Rand was taken into custody Saturday morning in connection with the fatal motor vehicle accident that claimed the life of a pedestrian on Highway 61 South around 5:00 a.m. on Friday. (Courtesy VPD)

Christopher Deion Rand was taken into custody just before 10:30 a.m. on Saturday.

Rand was being sought as a suspect in a hit and run incident that occurred Friday morning.

He was arrested in Claiborne County by Port Gibson police without incident.

Rand could face 20 years in prison and a $10,000 fine if convicted on the charge of Felony Leaving the Scene of an Accident Resulting in Personal Injury or Death.

He is currently being held in Issaquena County Jail without bond until his appearance in Vicksburg Municipal Court.

Rand is expected to see a judge on Monday, April 12.