Around 3 p.m. on Tuesday, firefighters were on scene at Agape Montessori Christian Academy located at 822 Main Street.

(Photo via screengrab from live report by David Day)

Smoke was seen coming out the windows and from the roof of the structure. 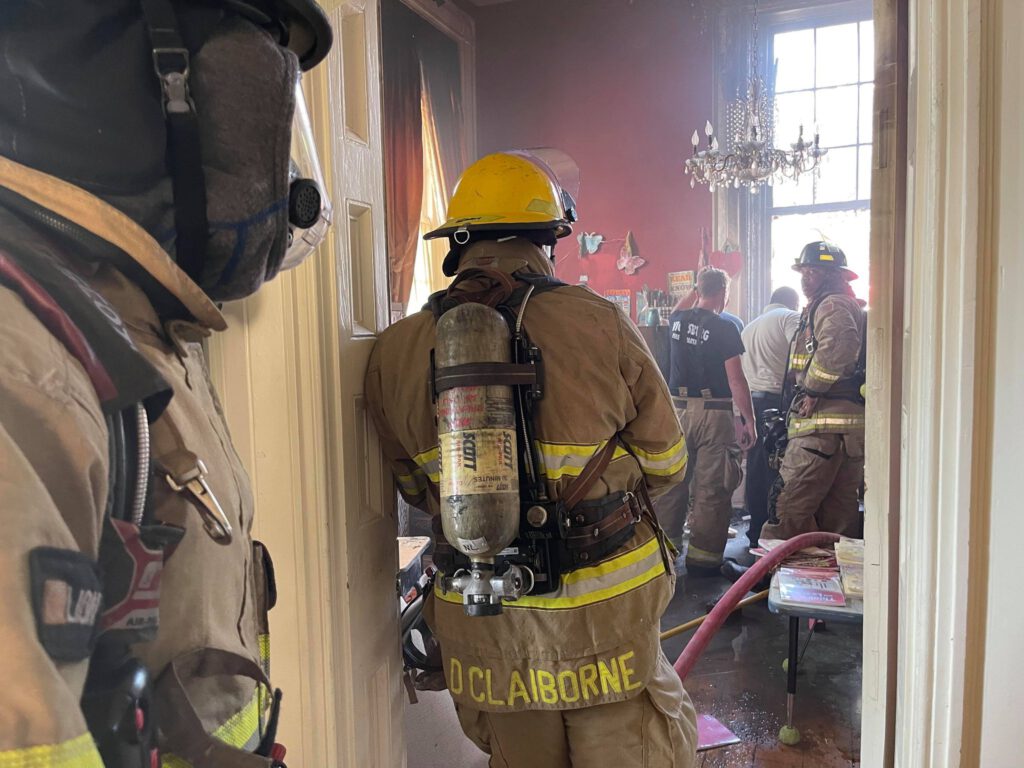 Fire Coordinator Jerry Briggs and Fire Chief Craig Danczyk were first to arrive on the scene.  Briggs put an extinguisher on the blaze from outside the window while Danczyk entered the building to check for occupants and beat back the blaze from the other side.  Their quick thinking and years of experience, along with sheer luck that they were both nearby when the call came in, helped to contain the fire to a single room of the school and minimize damages.

Everyone made it out safely and without injury, largely thanks to the three teachers present at the time, who followed all the correct safety protocols.  They got everyone out, checked every room of the building and verified with a headcount that everyone was safe and accounted for.

Investigations will begin to determine the cause of the fire and the point of origin. 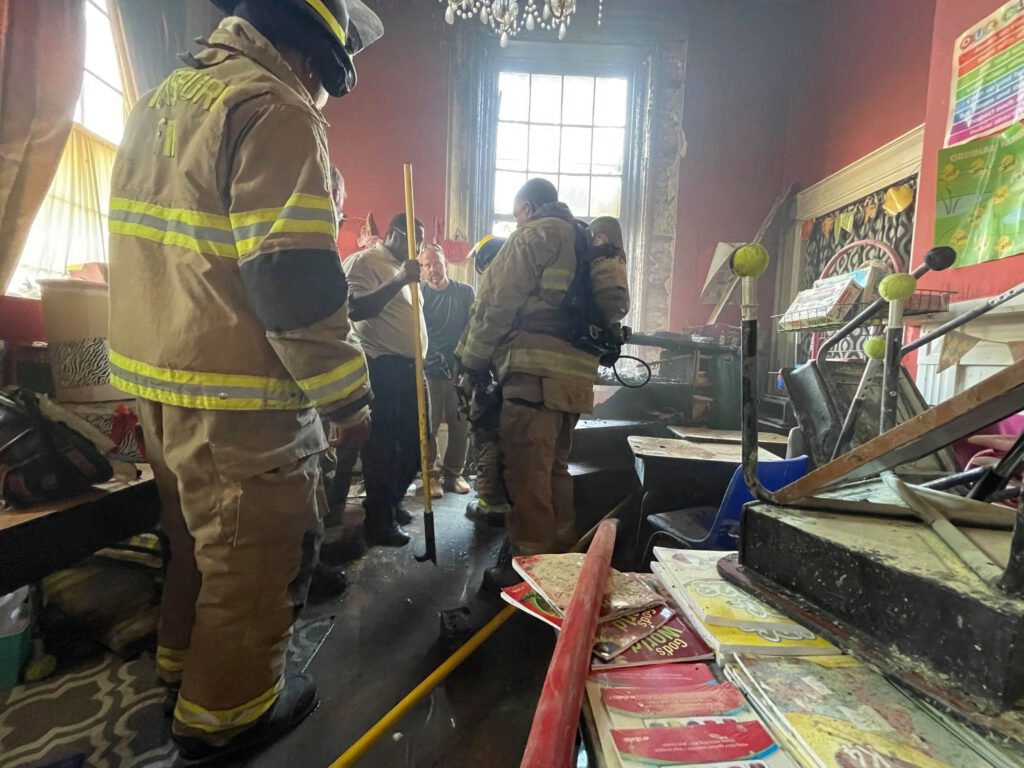 David Day was on the scene. The initial report can be viewed below.