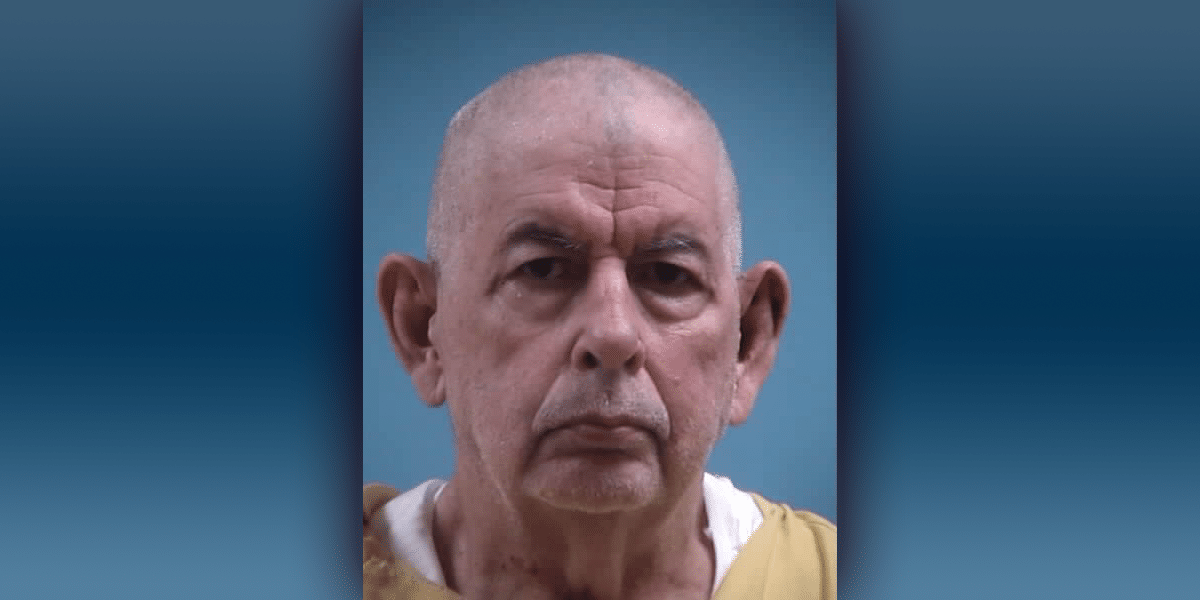 Wayne Smith, a 74-year-old man from Terry, Mississippi, was sentenced to 38 years in prison after being found guilty of sexual crimes against a 7-year-old girl.

“Age does not matter. If predators abuse children we will prosecute them to the fullest extent of the law,” District Attorney Jody Owens said in a statement. “Hopefully, Mr. Smith’s sentence sends a clear message that we will protect children in Hinds County.”

The abuse took place between January and May of 2019.

With 10 years of his sentence suspended, Mississippi Department of Corrections shows his tentative release date of May 8, 2047, when Smith will be 100 years old.