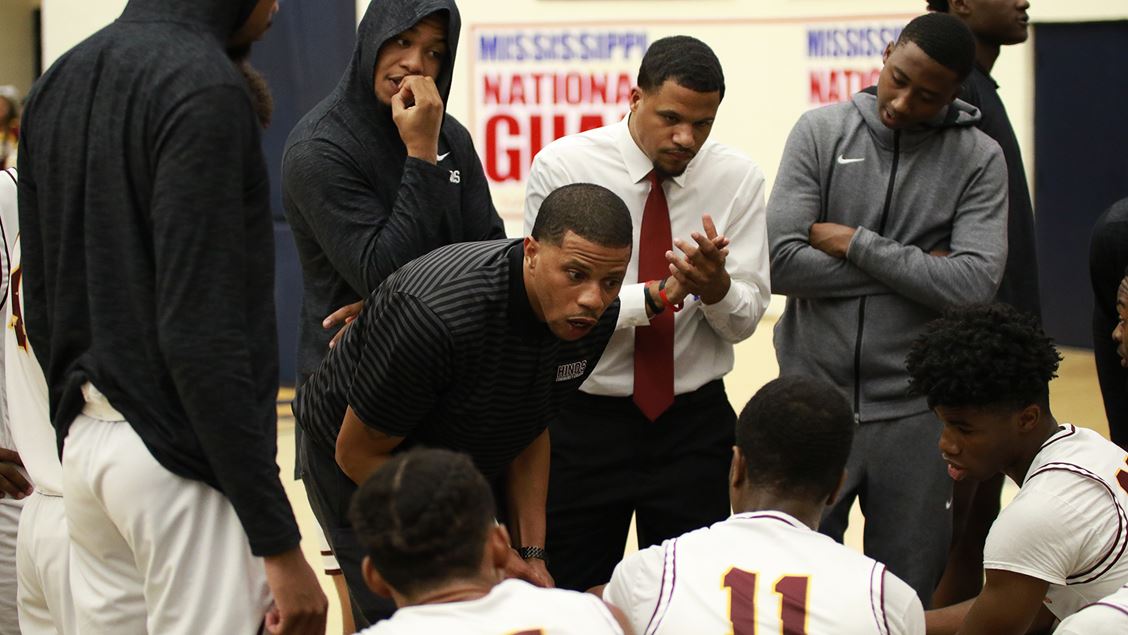 The Bulldogs and Bears kept it close through the first 10 minutes before Hinds went on a 15-8 scoring run to take a 41-29 lead at the half.

In the second half, the Bears where able to cut the Bulldogs’ lead to just five points with just under 13 minutes left, but that would be the closest they would get the remainder of the game.

The Bulldogs, led by sophomore forward Ladarius Marshall, went on to finish the game with a 29-16 scoring run to secure the 81-63 victory.

“It is always great to open up conference play with a victory,” said third-year head coach Yusef Fitzgerald. “I thought our guys played extremely hard all game. We have been making it a point of emphasis to put teams away, and tonight we did just that. We are looking forward to taking this momentum into the break as we begin to prepare for the second half of our season.”

With the win, Hinds improves to 6-2 overall and 1-0 in the MACJC South Division.

Hinds’ next game won’t be until Monday, Jan. 6, 2020, when they will kick off the second half of their season against Louisiana Christian Prep at home in Utica at 5:30 p.m.

The matchup will be Hinds first home game of the season. The Bulldogs have yet to play a home game this year as their court is being remodeled. The second half of the season, however, will feature eight home games played at J.D. Boyd Gymnasium on the Utica campus of Hinds Community College.