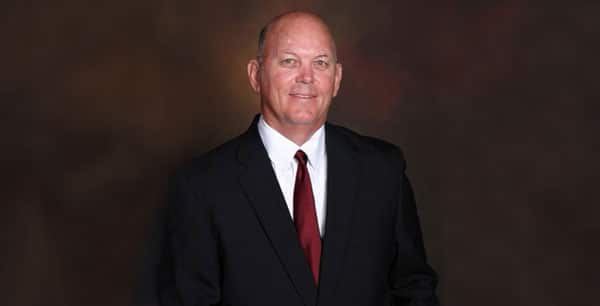 Murphy has been the athletic director since 1997 and also served as head coach for 16 years before retiring in 2017.

Murphy has coached many local Vicksburg athletes over the years, including current and former NFL players such as Malcolm Butler and Michael Myers.