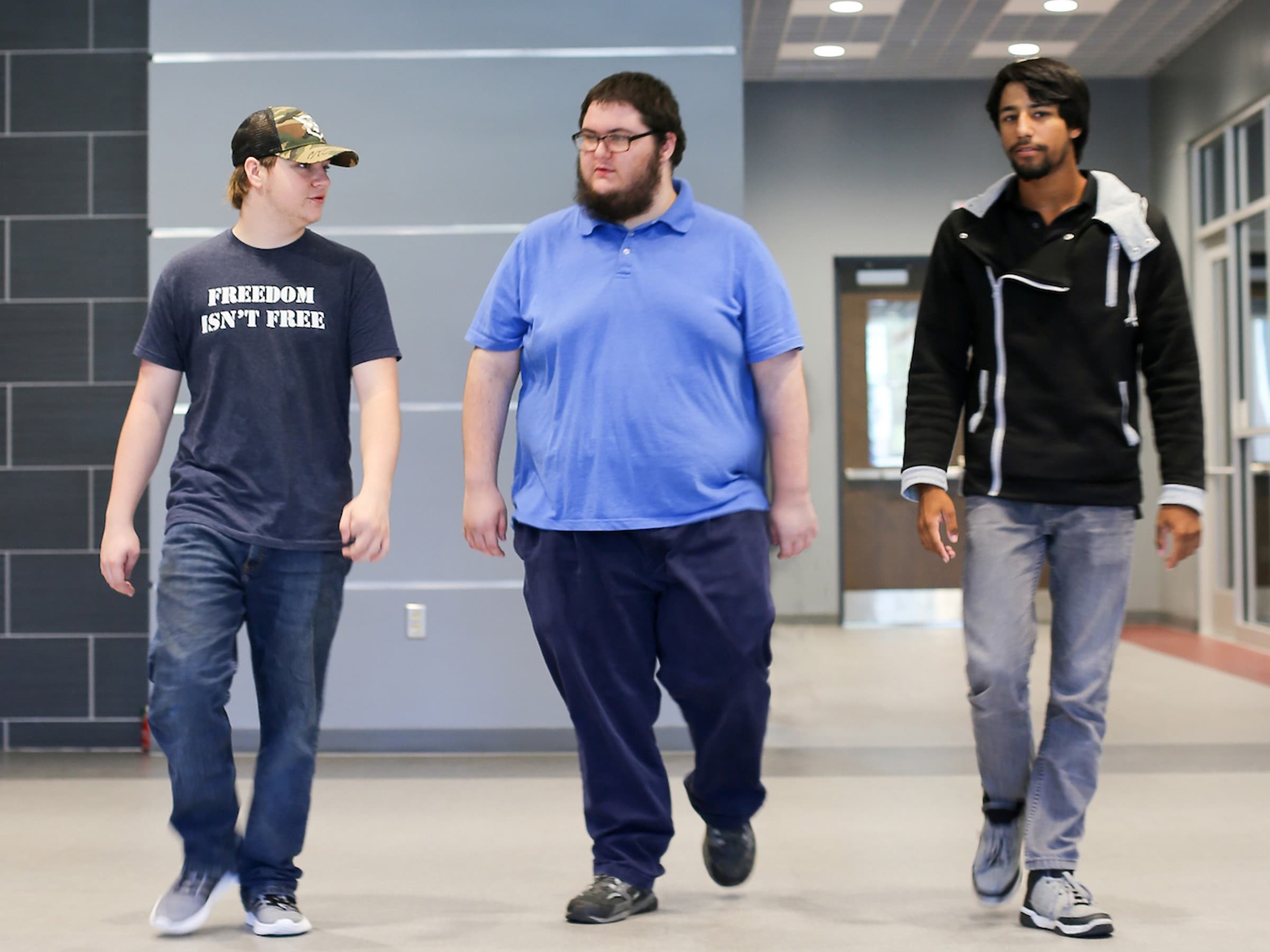 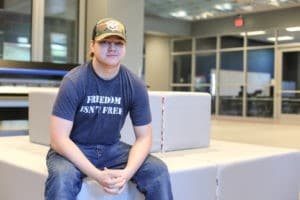 Andrew Hearn, Cian Miller and Jarrod Bruce are enrolled in the computer coding program, housed at the U.S. Army Corps of Engineers Engineer Research and Development Center in Vicksburg, after having graduated from Warren Central High School.

The trio chose to be in the Animation and Simulation Design program at Hinds after participating in the dual-credit Career and Technical Education program in high school, part of a partnership between Hinds and the Vicksburg Warren School District.

“In my final year of junior high school, I wanted to start high school doing something that could get me into the field of video game design,” Hearn said. “My mother said that if I wanted to do this, I needed to get in touch with my counselor so they could talk to the high school counselor. My first day at Warren Central High School I got on the Vo-Tech bus and instantly felt like I was on my way to something great for me and my future.”

During their first year in the CTE program, they worked with a variety of software such as Adobe Photoshop, Blender, GameMaker and Audacity. In the second year, they were introduced to C++ programming. 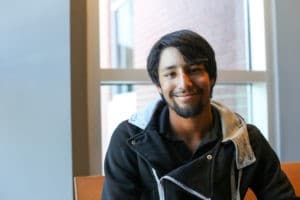 “This was the most challenging part of the entire two years that I was in the class,” Hearn said. “I struggled with computer programming for months until I realized that I was over-thinking. I finally realized I have a set list of commands that have their own individual function.”

Students in the Coding Academy, now in its second year, have the potential of employment at ERDC when they finish the program. “Now I am working in the classroom getting real-world experience while also getting certified in programming languages such as HTML, Python, Java Script and SQL,” Hearn said.

Miller became interested in 3-D modeling while in the Simulation and Animation program. “I wanted to make a career out of it,” Miller said. “So my senior year I took an engineering class and got to make 3-D designs of things, such as a bridge.”

For Bruce, the partnerships between Hinds, ERDC and the school district will also lead to a career. “From an interest in computers and video games, I have learned much from regular high school courses and the simulation class,” Bruce said. “This class will teach me how to code, and it will help my future.” 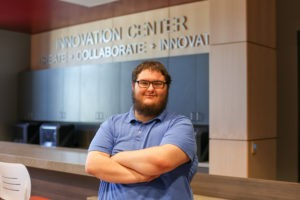 The trio’s success made for a vital addition to the Vicksburg-Warren Campus’ CTE curriculum.

“They are fine examples of a class I’ve found to have natural gifts for coding, strong enough work ethics to get the job done and the desire to help fellow classmates when they are in need,” said Jim Dismuke, coding academy instructor.

All are on track to graduate from Hinds in 2020, along with numerous fellow CTE students with similar stories to tell. Their instructors agree they are examples of how education partnerships in Vicksburg work for the community’s young people.

“Coding powers computers,” said Robert Lord, instructor in the Animation and Simulation Design program at the Vicksburg-Warren Campus. “Computers are so important to many aspects of our careers and personal lives. I know they will do well in the Coding Academy and am eager to see the paths they follow at the completion of the academy.”

Bus versus vehicle at Indiana and North Frontage; no injuries on first report