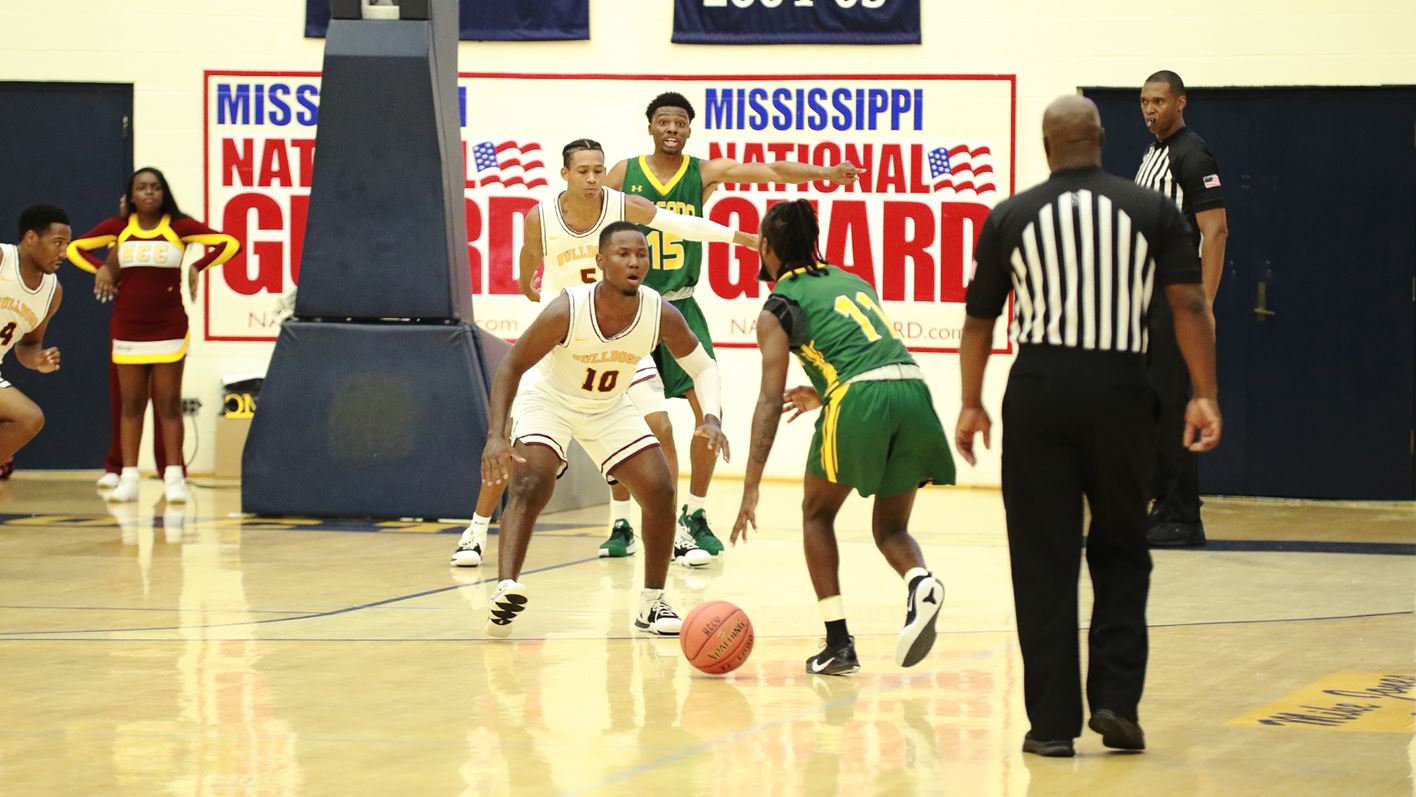 The Bulldogs held a narrow 36-35 lead over the Trojans at halftime. Hinds would go on to break away as they outscored MDCC 36 to 28 in the second half to secure a nine-point lead and the victory.

Sophomore forward, Dontrell McQuarter, of Baton Rouge, La., continued to be a dominant force as he led the Bulldogs scoring with 16 points. McQuarter also added seven rebounds, three assists and one steal.

The Bulldogs are now 4-2 overall on the season.

Their next match up will be Monday, Nov. 25, against the Delgado Community College Dolphins (2-2). Tip-off is scheduled for 7:30 p.m. at the Michael Williamson Center in New Orleans.

Related Topics:BasketballFeaturedHinds Community College
Up Next