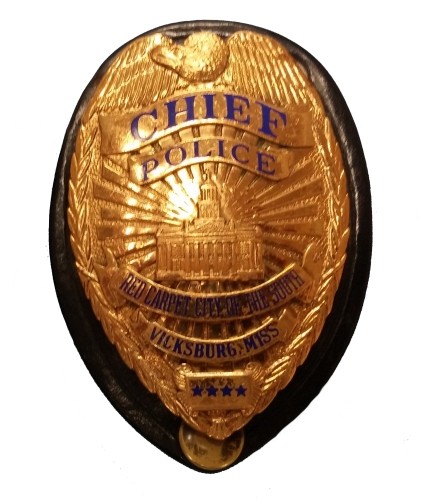 Several shootings in the past 24 hours have rocked the River City, and they may be related.

Police received reports of an altercation at the Shell Station located at 4747 61 South at 10:45 pm.  Several men jumped into their vehicles and proceeded south on 61 with numerous shots being fired between the vehicles somewhere before Buford Drive.

The driver of one of the vehicles realized his back seat passenger, 30 year old Reginald Gaines of 163 Elizabeth Circle, had been shot in the altercation and immediately drove him to Merit Health River Region.  Merit Health River Region reported him in critical condition and he was transported via a Lifeflight helicopter to UMC in Jackson with a gunshot wound to the head.  He succumbed to his injury at 2:07 am.

In what is believed to be a related incident, police received reports of several gunshots being heard in the 3700 block of Halls Ferry at 1:50 am Wednesday morning.  The victim reported a vehicle was following him on Cain Ridge Road and shooting at his vehicle, striking it several times.  No one is known to be injured in that shooting.

Currently several men are on investigative hold at the Vicksburg Police Department in regards to the shootings.

Another shooting yesterday afternoon at South Street and First North left a Vicksburg woman with non-life threatening injuries around 5:30 pm.  She was allegedly shot in the chest by her boyfriend during a verbal altercation.  Police arrested DeShawn Williams, age 25 of 502 Farmer Street.  He is being charged with Aggravated Domestic Assault and is being held without bond pending his hearing in Municipal Court. 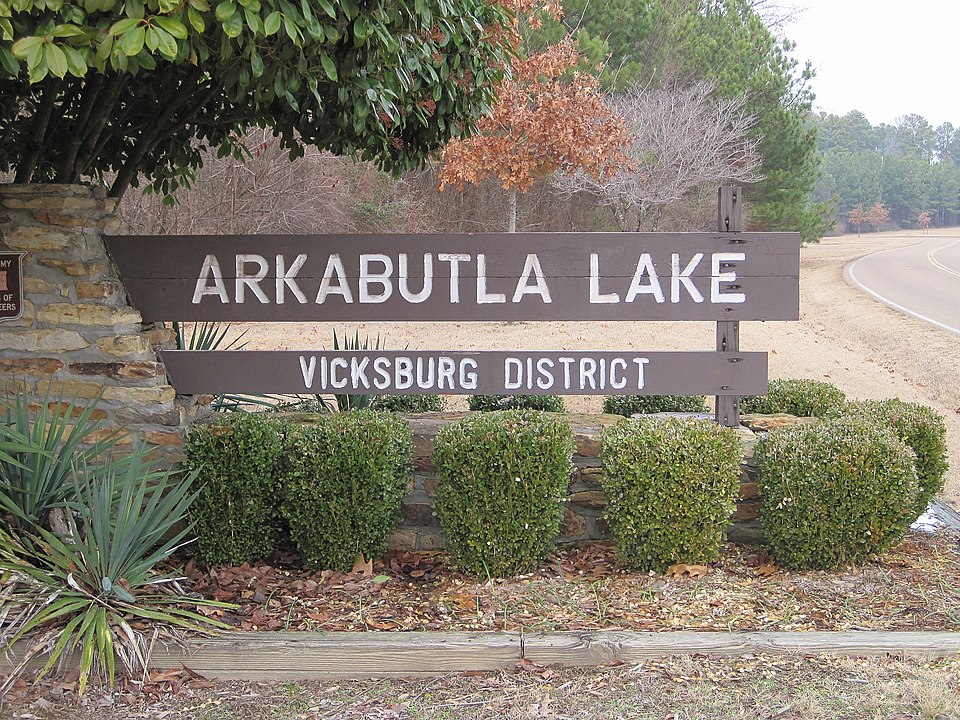 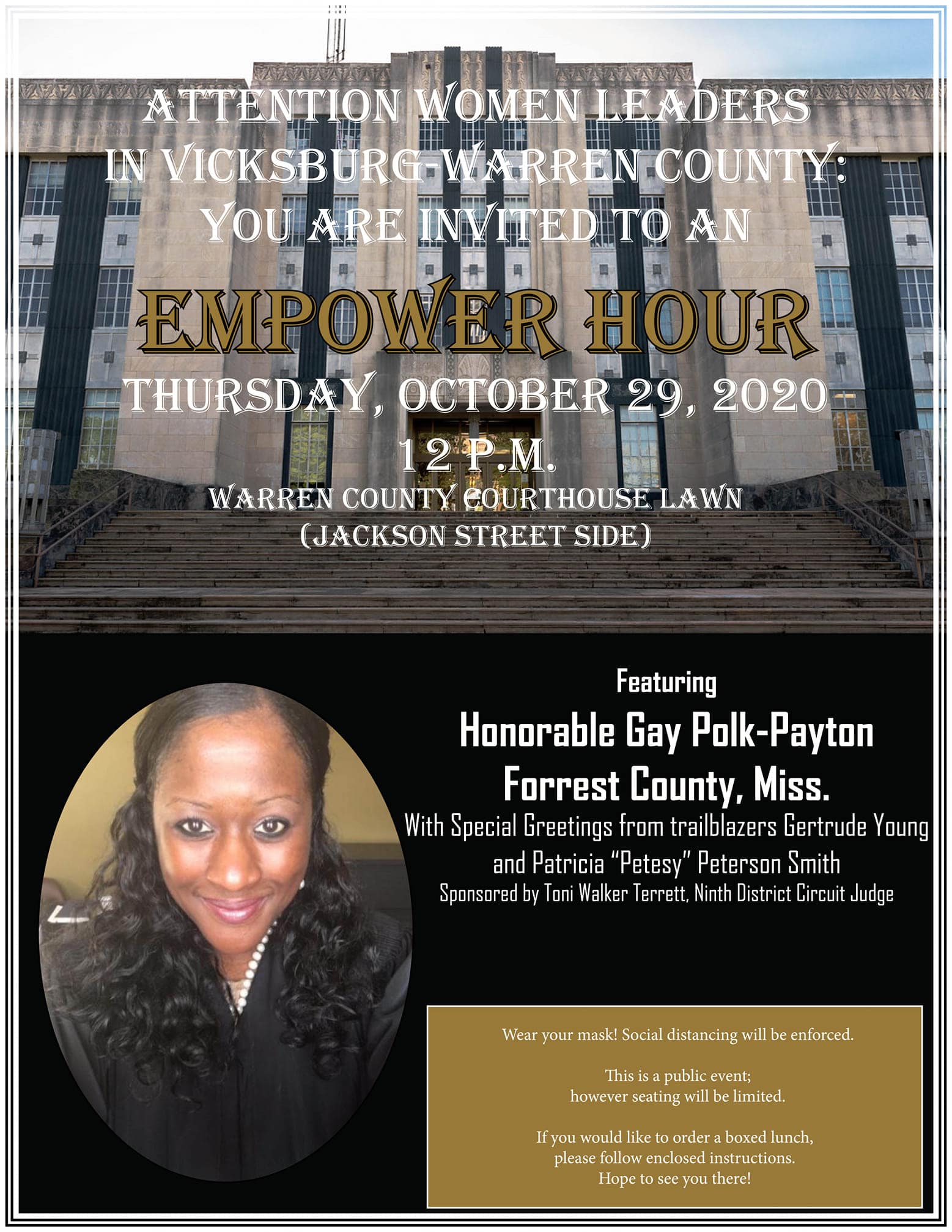