Two have been arrested after a chase through Madison Parish and Warren County. Two children and two pounds of marijuana were found within the vehicle.

The driver of the black Nissan SUV contacted Vicksburg 911 to inform them he was involved in a medical emergency and was driving to a hospital in Jackson. Warren County Sheriff Martin Pace was able to inform the driver via 911 that Deputies would assist, but the driver had to pull over to verify the emergency. The driver yielded to Deputy Culbertson and pulled the SUV over between Flowers and the Warren County line on I-20.

Deputy Culbertson took the driver of the vehicle into custody. As he was doing so, he noticed there were two small children in the backseat of the vehicle, a two-year-old and an eight-month-old. The driver and an adult female passenger were both taken into custody.

“A very strong smell of marijuana was coming from the vehicle. A subsequent search of the vehicle revealed approximately 1 kilo, or just over two lbs, of high-grade marijuana that was stored in the back seat with the children,” stated Sheriff Pace.

A loaded 40 cal. handgun was also recovered from under the front seat of the vehicle.

The driver was identified as Tayler Darnell Dawkins, 28 from Fort Walton Beach, Florida. The passenger was Reneisha Lashun Miller, 26, who lists a Wichita, Kansas address. 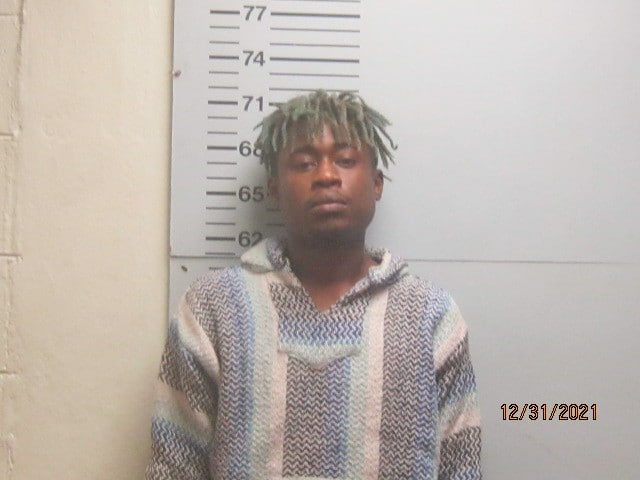 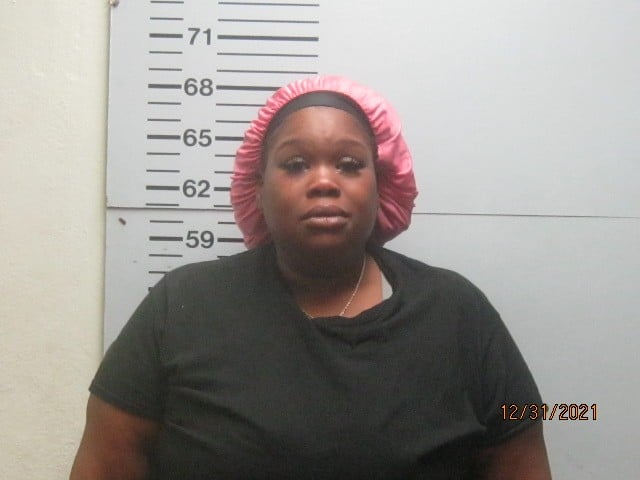