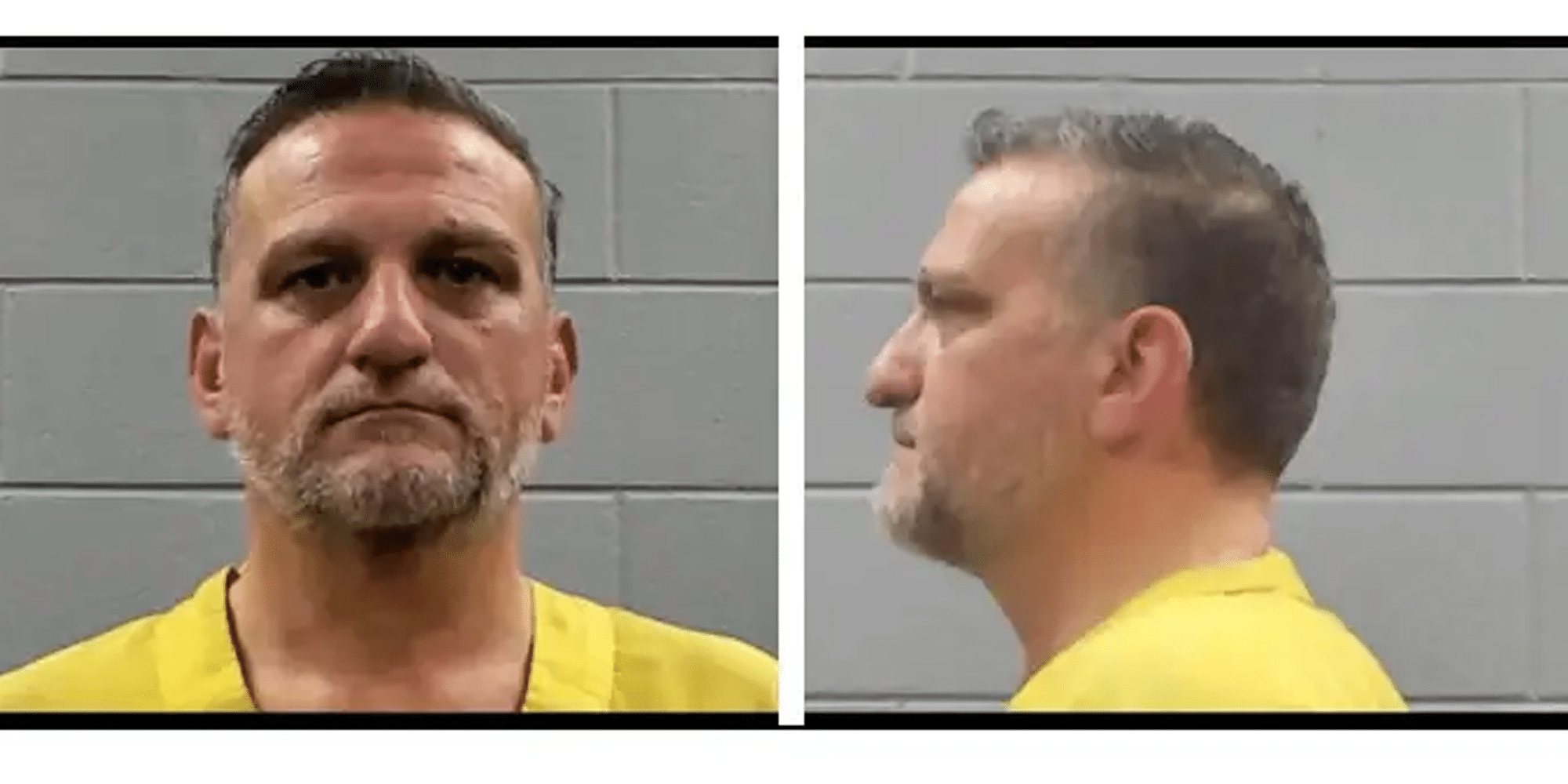 Todd King is being held on several charges, among which are statutory rape, gratification of lust and child neglect.

Details of these crimes are scarce at the time of this writing.

King was also previously arrested in 2018 and charged with domestic violence, which resulted in his termination from MDOC. In 2019, his home in Pearl was searched when other allegations spawned approval of a search warrant.