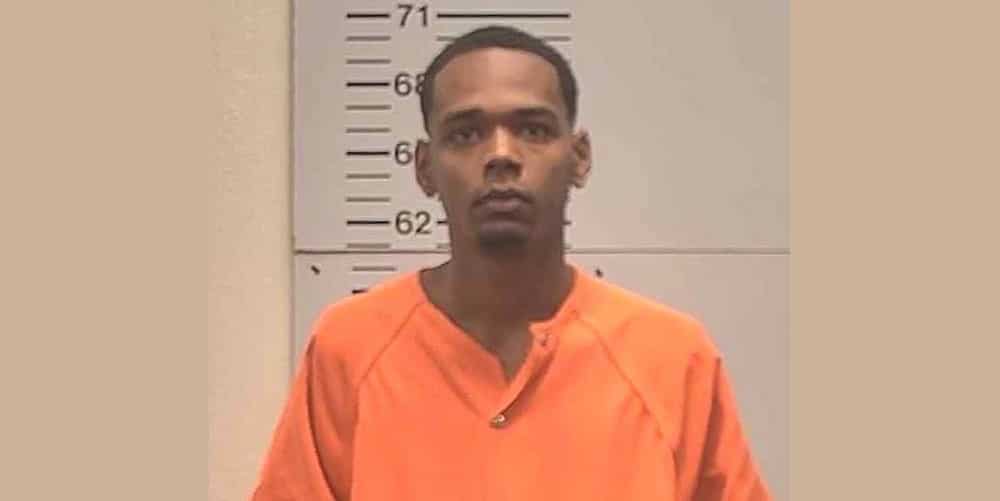 Jimmy Hester Jr., 20, was arraigned Thursday morning in connection with a shooting and stabbing that occurred Wednesday on Halls Ferry Road.

The charges resulted from an incident at 4534 Halls Ferry Road Wednesday night where Hester’s mother, 43, was wounded by a gunshot to the head. Pace said he believed she will survive her injuries.

A 16-year-old girl was also punctured in the leg. That wound is also not life threatening.

Hester tried to flee the scene when deputies arrived, throwing down a bag containing about 2 ounces of high-grade marijuana, Pace said. Deputies also recovered a gun near a neighbor’s house.

Former exec. director of the Mississippi Department of Education charged in bid-rigging scheme