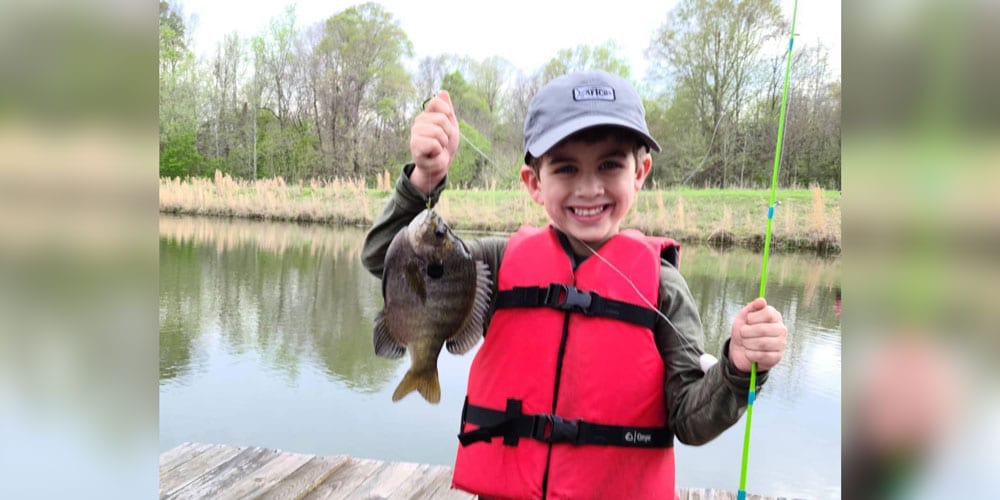 Darrington Carraway is developing into quite the young fisherman. The 5-year-old is the son of Bert and Cori Carraway of Vicksburg. 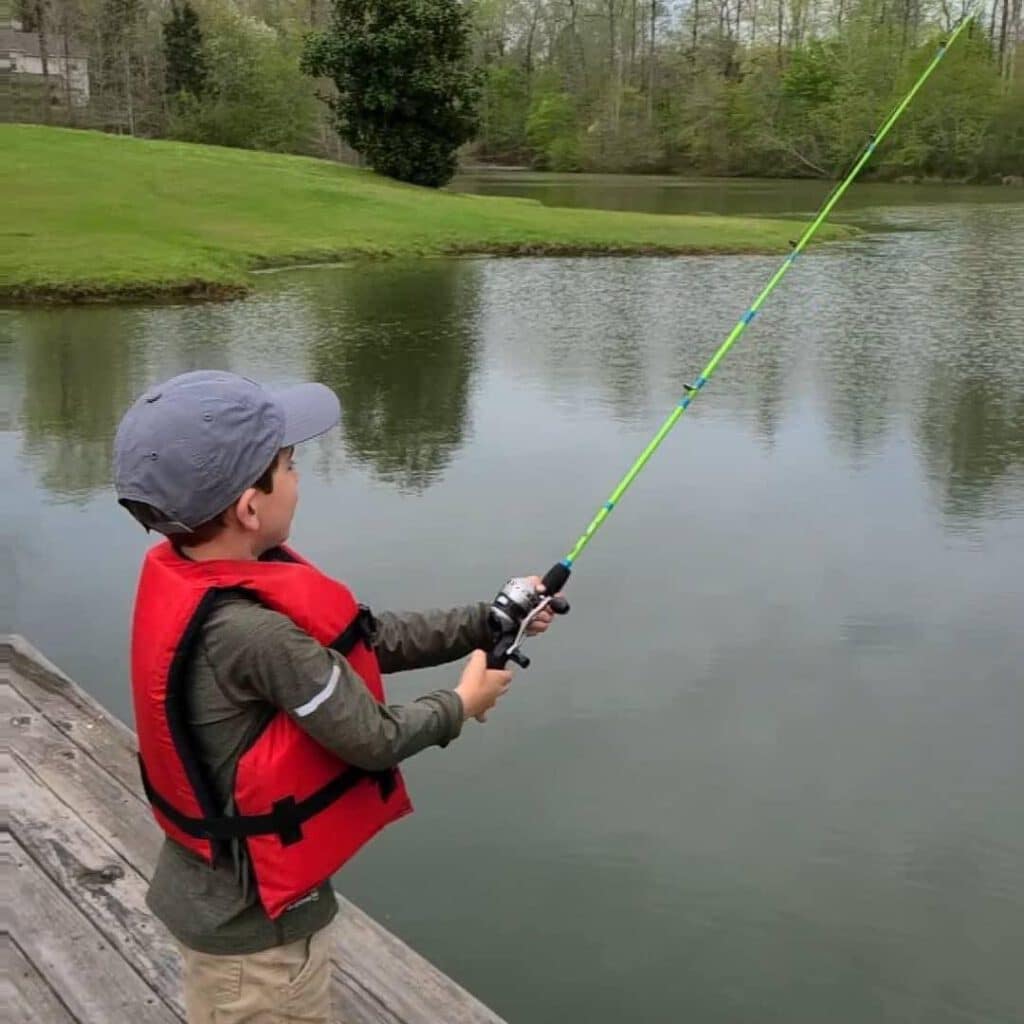 Bert took Darrington on his first fishing trip at the age of three. They along with family friend Gabe Gattle spent a day bream fishing in a Louisiana swamp and from that time on, Darrington was hooked.

This past weekend the duo headed out to fish a family friends pond. When they arrived at Delta Outfitters, Darrington insisted that his father buy worms. Bert was planning on using crickets, so he bought both. 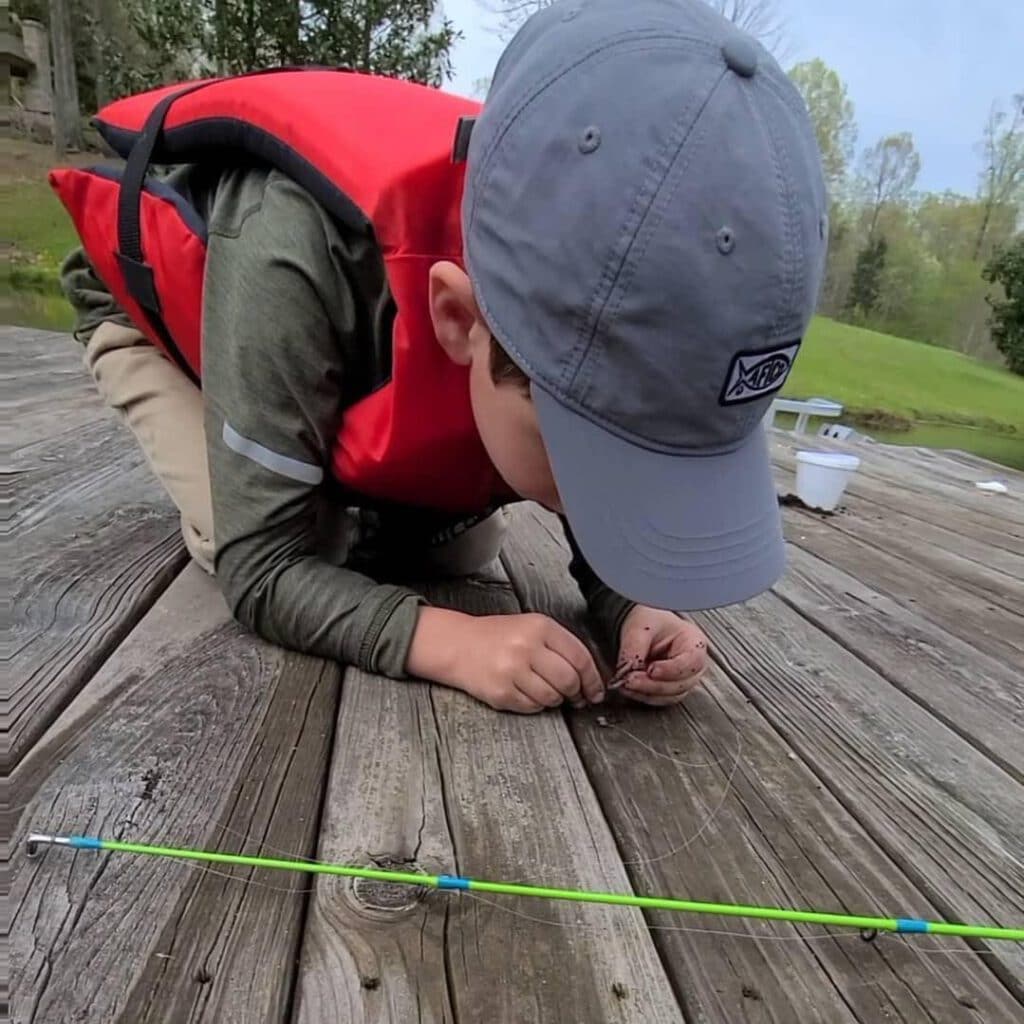 Bert Carraway is a life long outdoorsman and said his son spends a lot of time watching fishing videos. He added he is thankful that he is learning and developing a passion for something he grew up doing. And from the looks of things, young Darrington might teach Dad a new trick or too.

By the way, the crickets were a bust, but never fear, the young angler was correct in choosing worms. Maybe next trip Dad will catch something too! 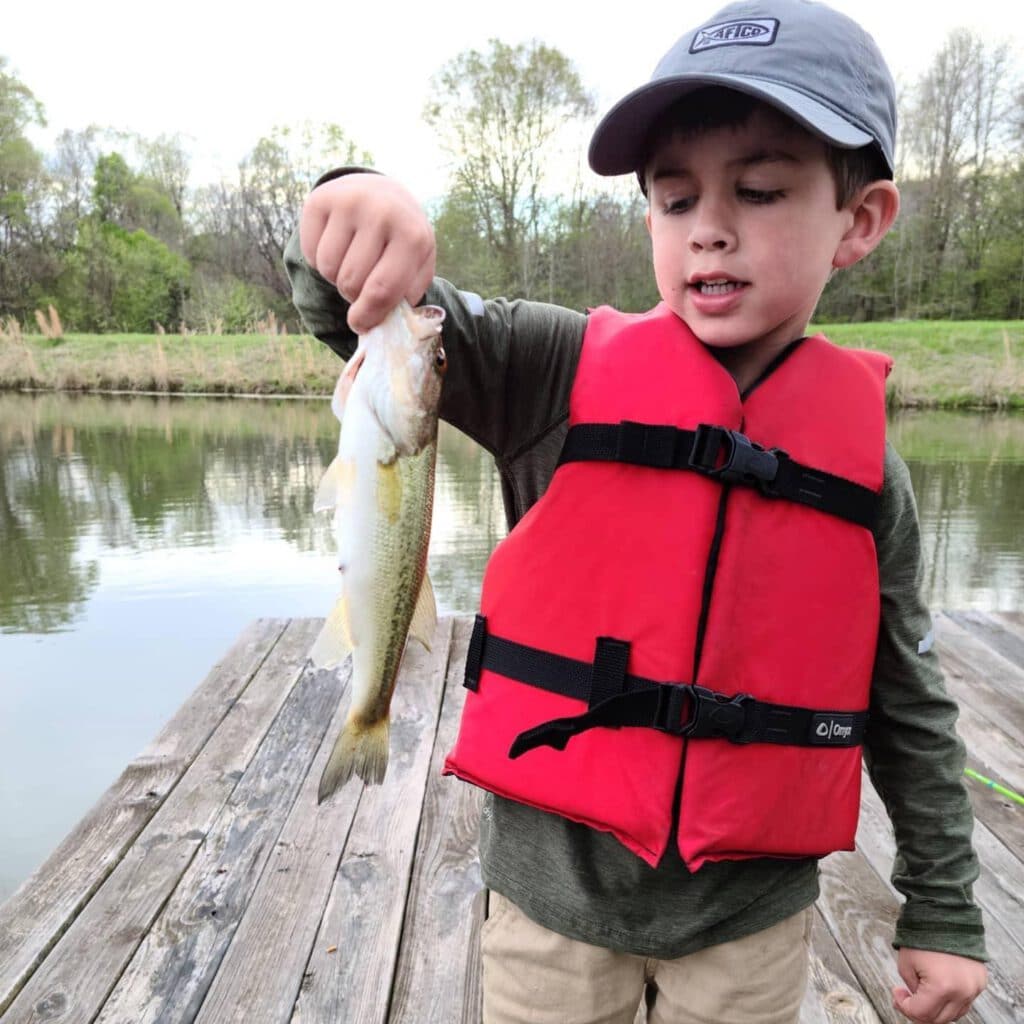