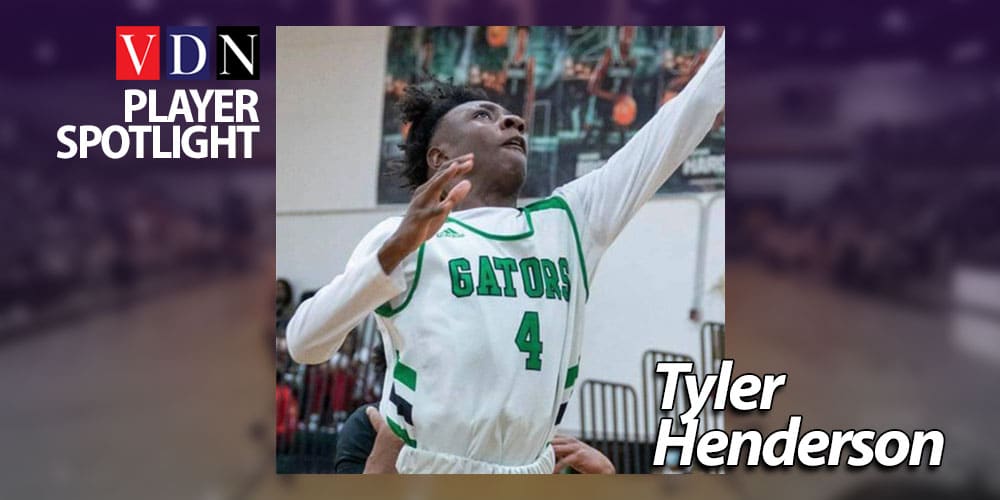 Henderson averaged 16  points per game this season while helping his team to a great undefeated season to win the Little Six Championship. He was coached by Julius Williams, who is the head coach of the freshman team.

One of Henderson’s best performances this season was in the 58-36 win over Clinton. He scored 21 points in that game as he helped the Gators continue their winning streak.

Once his freshman was season is over, Henderson was eventually moved up to the varsity team to play under Kelvin Carter where he will be competing for playing time as a sophomore next season.