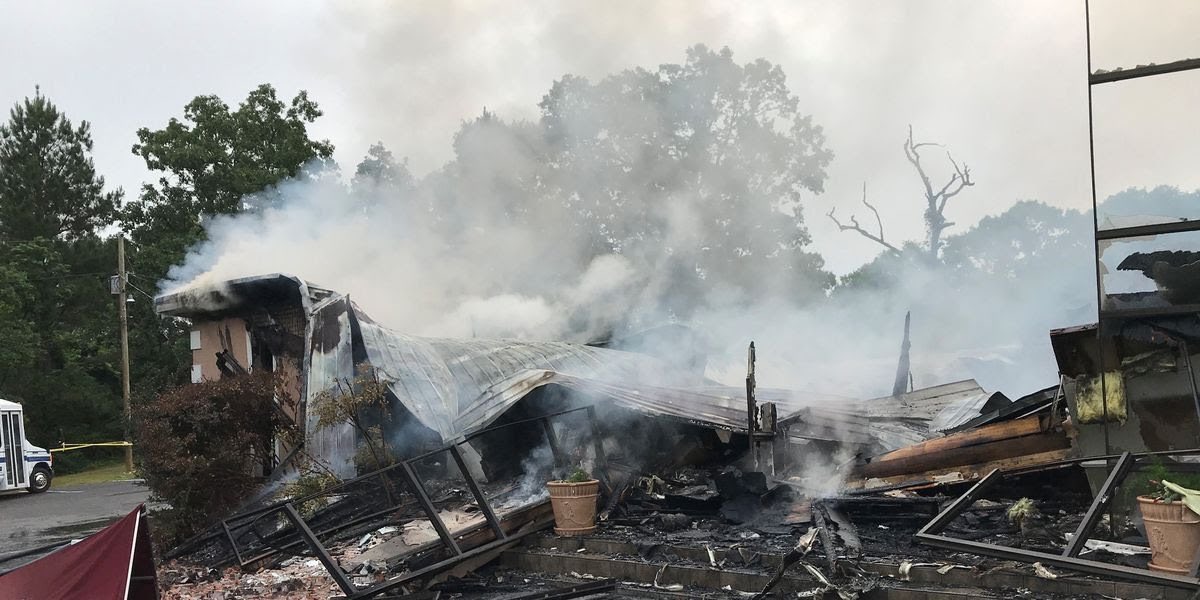 Mississippi Gov. Tate Reeves responded Thursday to a church that burned down Wednesday morning. The burning is under investigation; however, it seems the burning was deliberate.

“I am heartbroken and furious,” Reeves wrote.

I am heartbroken and furious. In Mississippi, a church was just burned to the ground. They had been trying to open services. There was graffiti on the lot which read “Bet you stay home now you hypocrites.”

What is this pandemic doing to us? We need prayer for this country. pic.twitter.com/TdGHqs9evv

The First Pentecostal Church in Holly Springs brought a lawsuit against the city after its pastor was cited for not following the city’s shelter-in-place order. The church claims in the suit that the city disrupted its bible study and Easter services and would not allow drive-in services.

An attorney for the city says about 40 parishioners were inside the church not practicing social distancing when the citation was issued, the Associated Press reports.

Nevertheless, Holly Springs quickly changed its proclamation because of the suit and similar lawsuits elsewhere.

The church is not satisfied, and it continues to press the lawsuit, prompting a stern rebuke from the federal judge hearing the case.

The Marshall County Sheriff’s Office is offering a reward for information leading to an arrest in this case. If you have information, please call 662-521-1311.

Disturbing video update: The victim is not missing

Supervisor Shawn Jackson to serve on Cornell University board