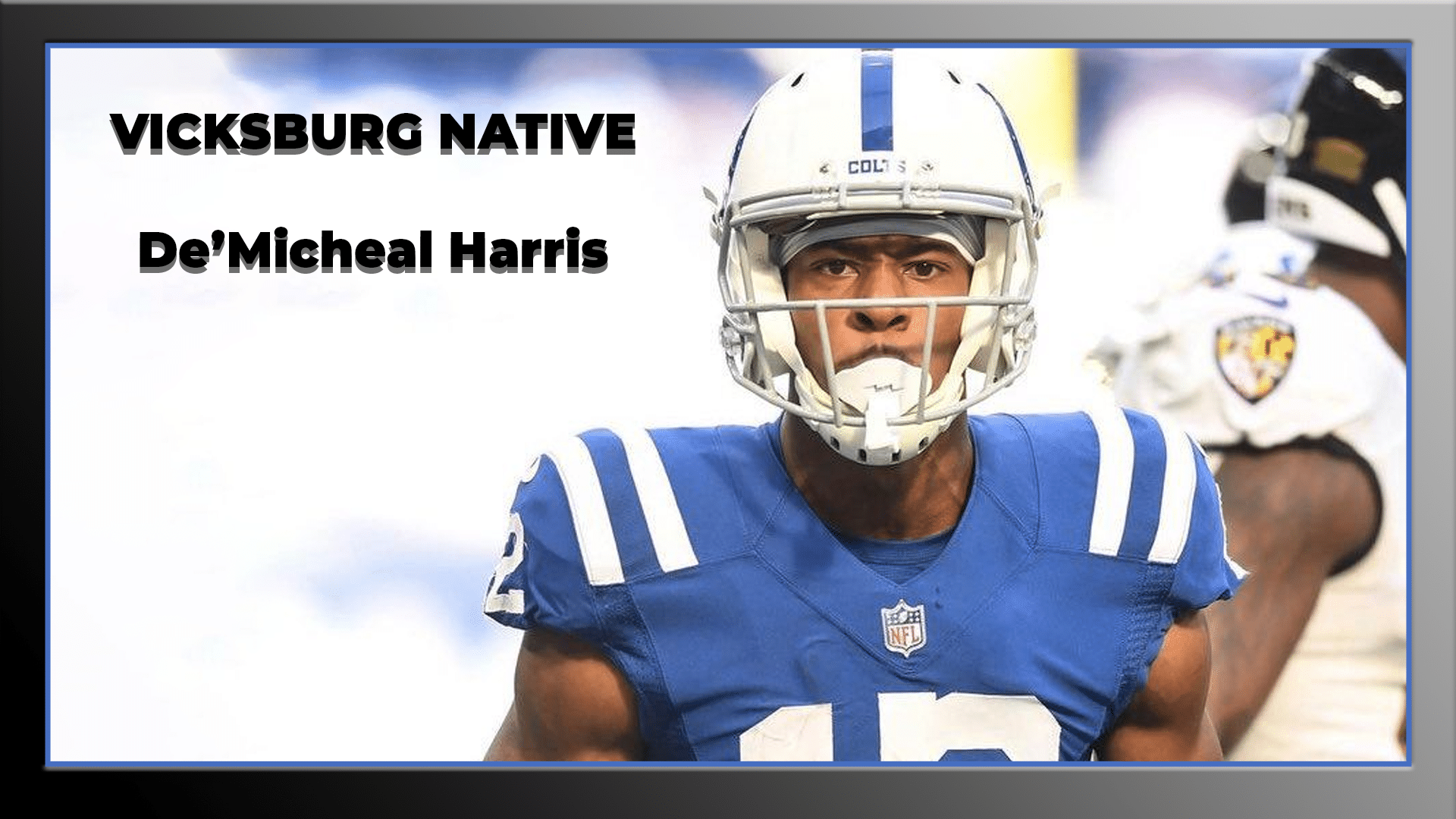 Vicksburg native De’Michael Harris has signed a future/reserved contract with the Indianapolis Colts on Monday along with 14 other players. 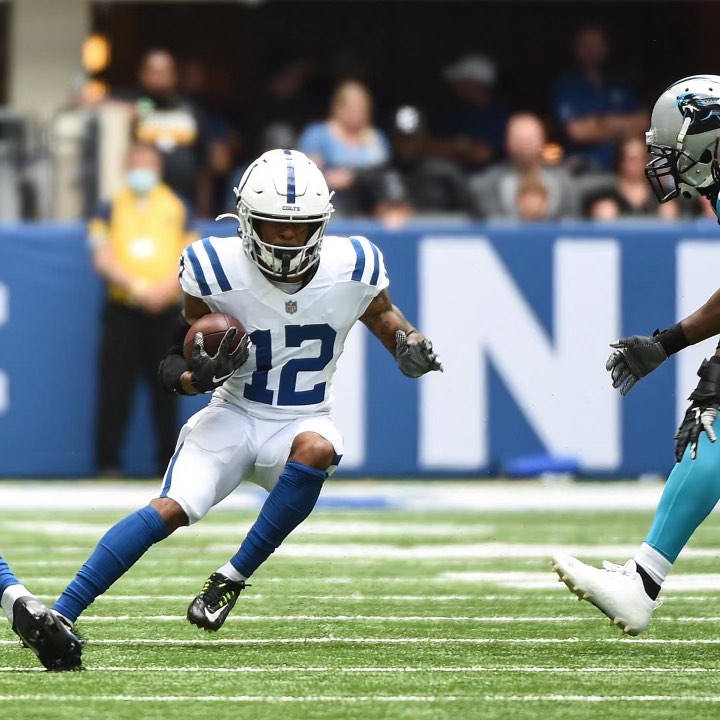 The Colts made the announcement just a short time ago on social media where they informed everyone of their decision.

We have signed 14 players to reserve/future contracts.https://t.co/kUNoMcLcUw

The future/reserve contact will allow Harris to return to the team next season and fight for a spot on the roster.

“I’m ready to attack next year’s training camp to fight for that spot on the roster,” Harris said. “I thank the organization for give me the opportunity to do so as well.”

Harris is a former St. Aloysius football player who went on to star at Hinds Community College and the University of Southern Mississippi.