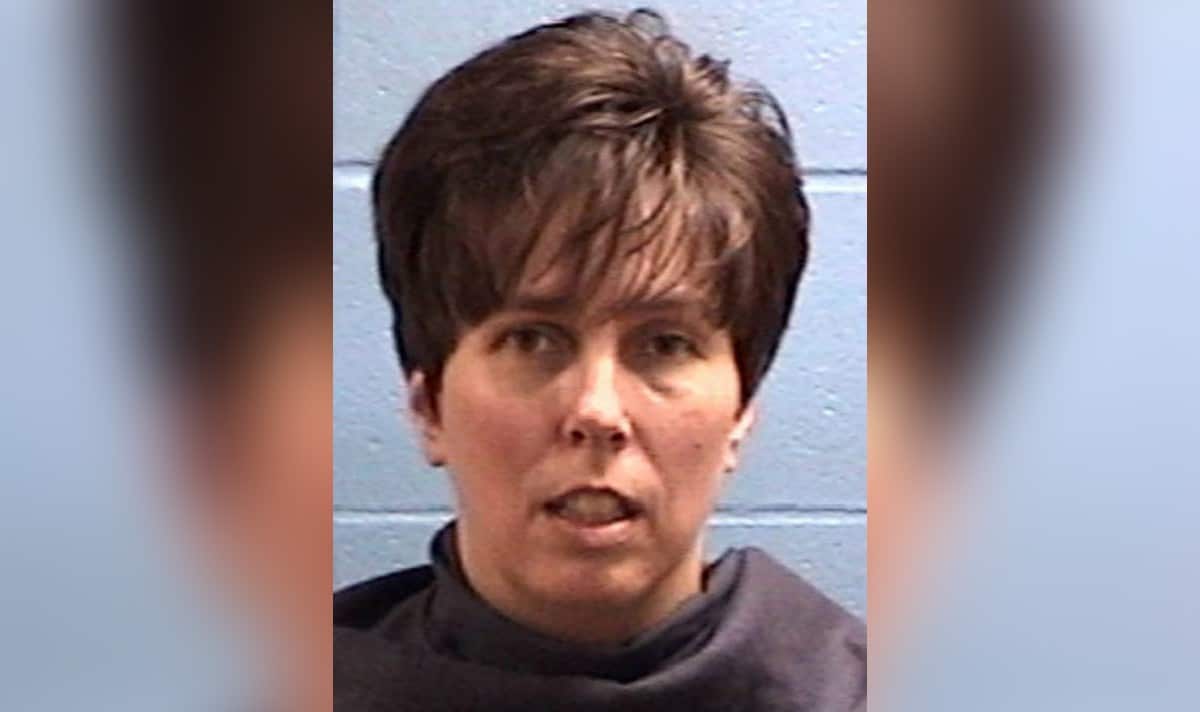 On September 12, 2016, Vicksburg Police were summoned to the Harris residence on Smedes Street. Harris was standing in the yard waiting for them, according to reports from the time.

Officers found the body of Harris’ husband, Alfred “Stan” Harris, with a gunshot wound to the back of the head.

Chaney set sentencing for May 26. Harris could be facing between 20 to 40 years behind bars.