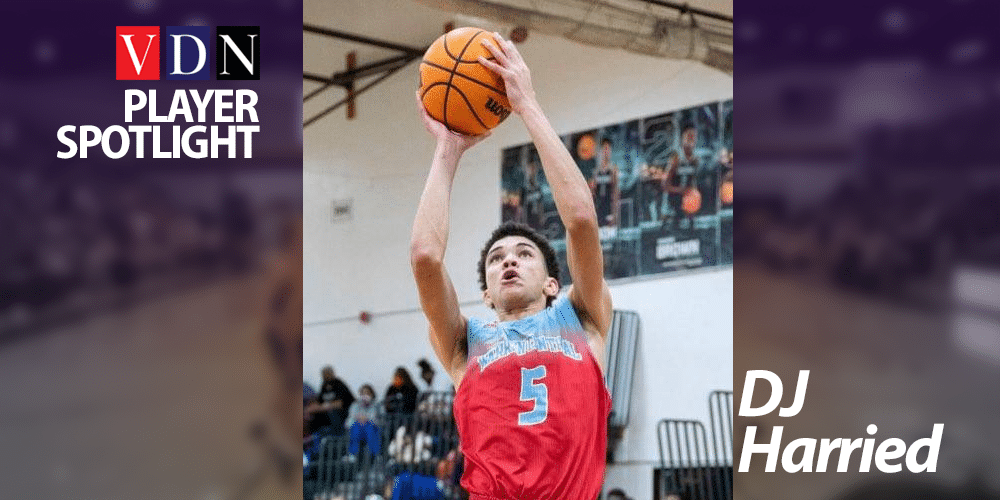 Warren Central High School basketball player DJ Harried led the Vikings’ charge against Madison Central Friday.  Though it ended in a 60-57 loss for WCHS, Harried dominated the court all night – bringing home 25 points against the Jaguars.

Harried has been the lead scorer this season for the Vikings, helping them attain the number 4 seed in the upcoming regional tournament.

The battle with Northwest Rankin is next. Harried will once again lead Warren Central on the courts Tuesday.