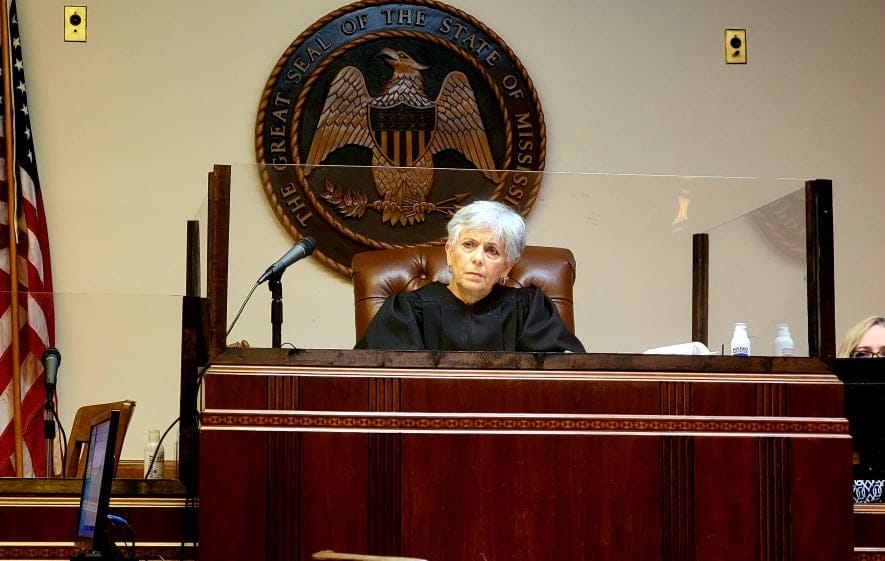 Two men arrested on drug and burglary charges were released from custody after the Warren County Prosecuting Attorney’s Office failed to prosecute at required preliminary hearings.

Warren County Judge Marcie Southerland said Friday that County Prosecutor Ken Harper, on August 9, refused to have his office represented for the hearings.

“Mr. Harper, the County Prosecuting Attorney, does not find that he should appear in County Court because he does not believe the County Court has jurisdiction to handle preliminary hearings,” Southerland said. “He wanted it on the record that he refused to prosecute these cases.”

Southerland said she was forced to release the pair because the Rules of Criminal Procedure were not followed and the county failed to present a case at the preliminary hearings. On August 18, Judge Southerland granted motions by their attorneys to dismiss the charges. Attorneys for Zacchaeus Tyler, charged with possession of methamphetamine, and Joseph Fuquay, charged with burglary, filed for the dismissals because neither was given a preliminary hearing within the 14-day timeline set by law.

According to court documents, Southerland ruled in both cases, “…the Case being called and the State of Mississippi presenting no evidence to support the issue of probable cause, and the Defendant having moved for his release, and the court being otherwise fully advised is of the opinion that Defendant’s request should be granted.”

“I have given Mr. Harper every opportunity to appear and represent the state of Mississippi which he was duly elected to do,” Southerland said. “But he has failed to do so.”

Southerland also said she is concerned more cases might be dismissed if the conflict with Harper is not resolved.

In Mississippi, under the Rules of Criminal Procedure, a suspect is to face a preliminary hearing within 14 days of being charged with a felony.

Southerland cited state code 9-9-21 which gives the court jurisdiction and state code 19-23-11 which states in part, “The County Prosecuting attorney shall appear and represent the state.” Judge Southerland said, “This court will not allow Mr. Harper or any other attorney in Warren County to circumvent the process of county court. As the county court judge, it is my responsibility for the orderly administration of justice.”

Harper was not present at Friday’s hearing, and is reportedly under a physician’s care and not able to speak with the Vicksburg Daily News.

Smith said his office has covered some preliminary hearings for Harper because of the COVID pandemic, but that was before Harper resigned his position as county prosecutor and was subsequently reinstated. Smith said he currently has no agreement to step in for the prosecutor’s office.

In his office after the hearing, Smith told he Vicksburg Daily News, “I believe that he (Harper) believed that there was some conflict with the court based upon that federal litigation (Harper sued the Board of Supervisors to reinstate him). But I don’t know exactly what that is because he’s never really stated it on the record or in any plea the nature of the conflict.

“It is an unusual position for any attorney to say he has a personal conflict with a judge,” Smith said. “If he does believe that he has the right to litigate it.” 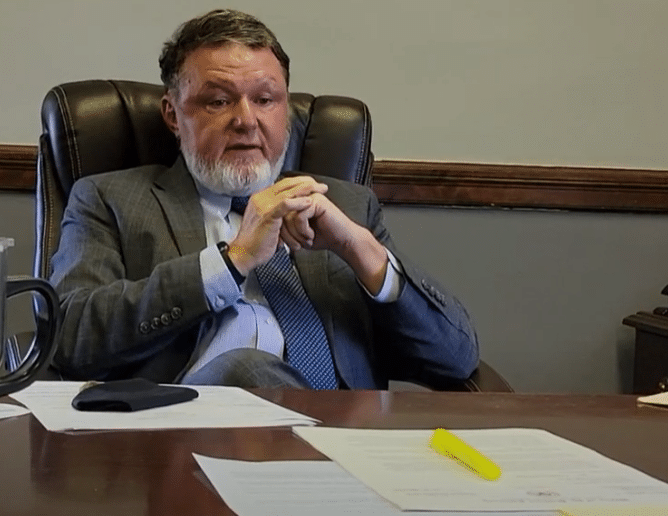 The Vicksburg Daily News reached out to Judge Southerland about Harper’s conflict with her.

“I have no conflict with Mr. Harper,” Southerland said. “There is no conflict from me to Mr. Harper, period. None. I am not sure what Mr. Harper’s issues are. I know nothing about his federal lawsuit. I have no problem with Mr. Harper. He is the county prosecutor and I expect him to represent the state and county court proceedings as required by statute. Period.”

Harper had argued in his suit against the Board of Supervisors that the law supported his returning to the position after his resignation because the board had not accepted the resignation before he rescinded it.

Harper submitted a letter of resignation in September of last year, which he rescinded before the Board of Supervisors had the opportunity to formally accept. After, deliberating, the board voted to appoint Steve McMillin as county prosecutor in place of Harper.

Harper sued to reclaim his office, and in July, the judge ruled in Harper’s favor. An agreement on Harper’s back pay lawsuit has been reached but an order has yet to be signed by the judge.

Kelley Branch contributed to this article.