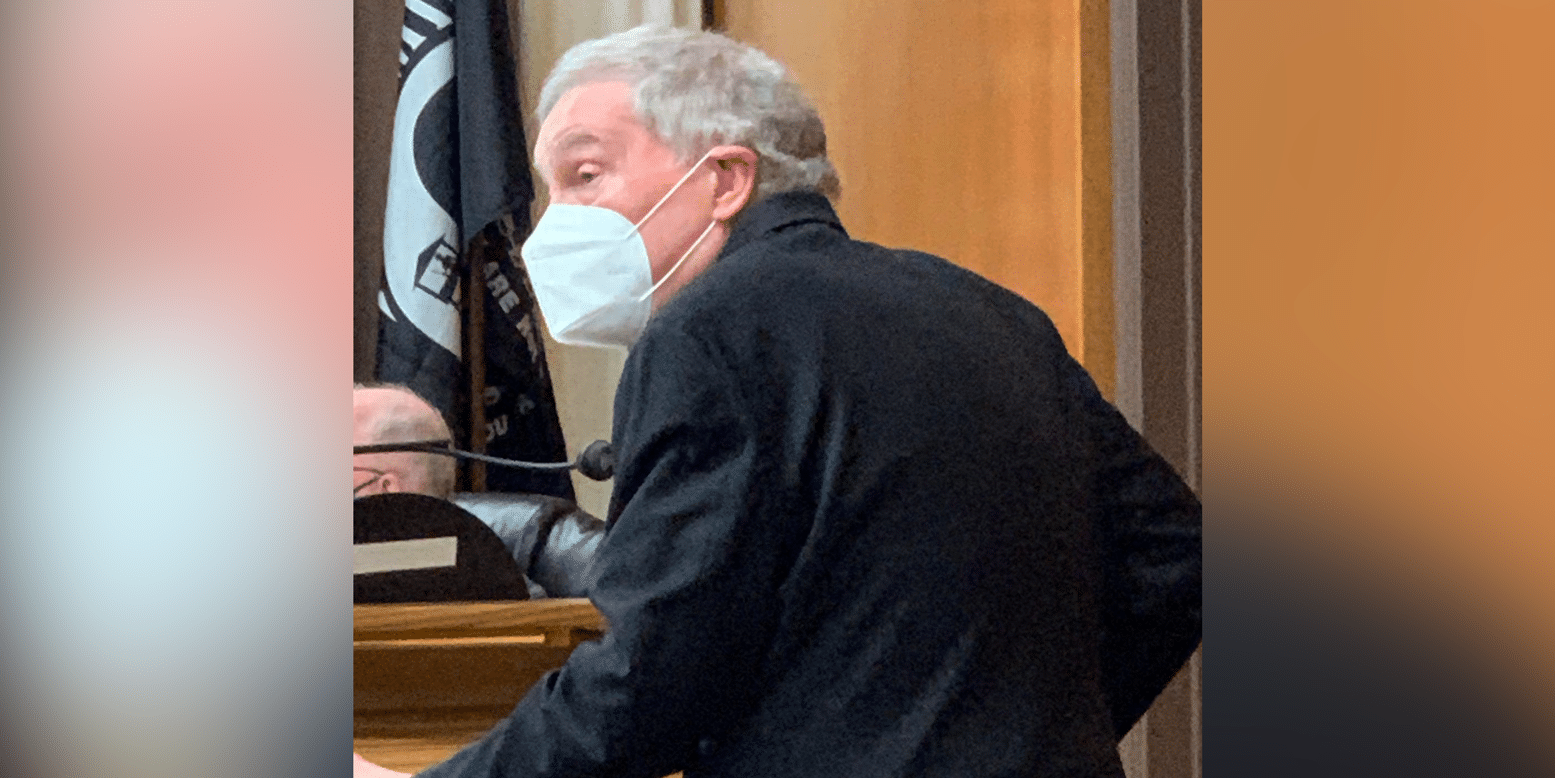 Ken Harper appeared before the Warren County Board of Supervisors Monday morning at the board’s work session offering an apology and asking the board to allow him to stay in office as county prosecutor at least in some capacity.

“I acted in haste and regret that decision,” Harper said, referring to the resignation he submitted to the board Sept. 14 and subsequently withdrew three days later.

“It is, in fact, just an opinion and not law created by legislation,” he said.

He went on to say he has been carrying out his duties for the Warren County Justice Court. He said he gave up his private law practice, including one client of over 30 years, to fulfill the requirements of the county prosecutor’s job. Harper was elected to the position in November 2019 and began the job in January.

In the wake of Harper’s resignation, Judge Marcie Southerland appointed Lane Campbell as special youth court prosecutor to allow the court to continue to operate efficiently.

The board of supervisors is expected to address this issue in its regularly scheduled meeting Monday, Dec. 21. If the board rejects Harper’s withdrawal, a special election will be called to fill the post of county prosecutor.