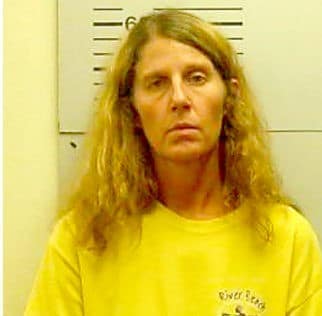 Two individuals made their initial appearance in Justice Court today, Aug. 29 after being arrested Aug. 28 by the Warren County Sheriff’s Department.

Both Harper and Tidwell were given a $10,000 bond; however, Harper is not eligible for bond. He is on probation with the Mississippi Department of Corrections for weapons possession as a convicted felon and the sale of marijuana. Tidwell was released on bond.