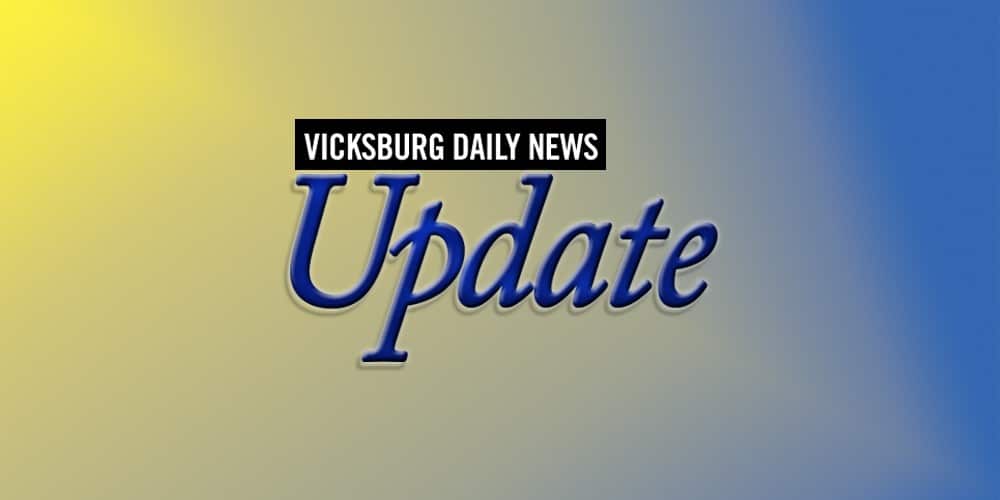 Two women were wounded in an incident Wednesday in Warren County.

At around 8:20 p.m., Vicksburg-Warren 911 received a call of a shooting in the 4500 block of Halls Ferry Road, near its intersection with Lee Circle, said Sheriff Martin Pace.

As deputies arrived on the scene, an adult male ran from the home and was apprehended by officers behind the residence.

A female, later identified as the suspect’s mother, was suffering from a gunshot wound to the head. She was transported to Merit Health River Region and then airlifted to the University of Mississippi Medical Center in Jackson.

A juvenile female, identified as the suspect’s girlfriend, was transported to River Region where she was treated for superficial wounds believed to be from a knife.

Several small children at the residence have been released to family members.

The suspect is being interviewed by sheriff’s investigators and will be formally charged Thursday after sheriff’s officials have the opportunity to confer with District Attorney Ricky Smith.

One person shot, another stabbed on Halls Ferry Road