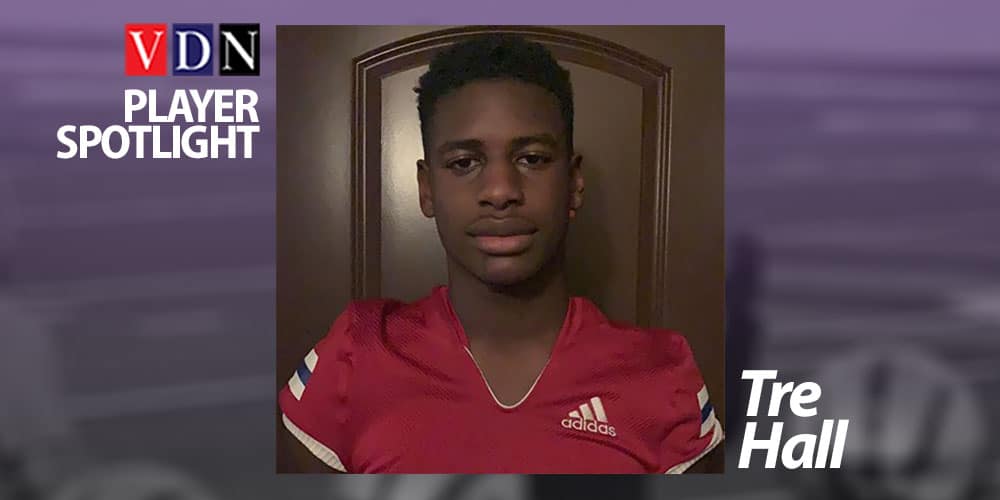 Hall first scored on a run and later scored from a 15-yard pass from quarterback Kentrick Thompson. He was a big reason the Vikings were able to go into overtime and take home the 28-21 victory.

Hall is a sophomore at WC and is already making an impact to help his team, which is undefeated at 3-0 going into this week’s game against Germantown.

Friday is the first week of conference play for the Vikings, and Hall will be striving for another great performance.

Hall of Fame running back Gale Sayers dead at 77