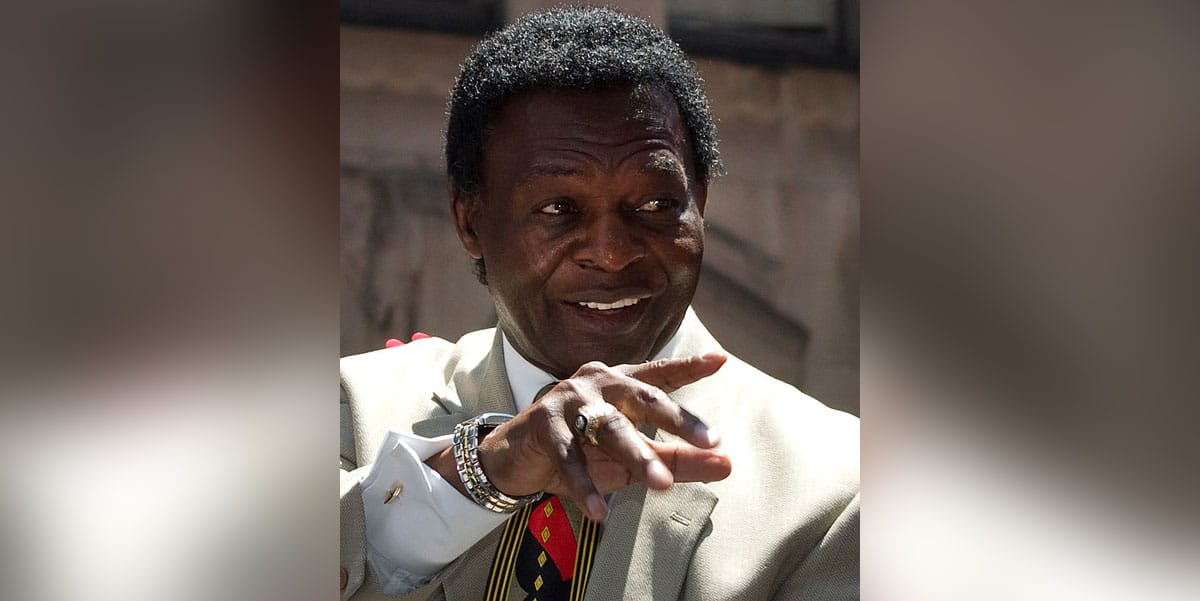 Hall of Fame baseball player Lou Brock died Sunday at the age of 81.

Brock had over 3,000 hits in his career and and was the National League’s all-time leader in stolen bases with 938. He played for the Cardinals after being traded by the Chicago Cubs in 1964 and he was known as one of the hardest players.

“Never saw him in the training room,” Tim McCarver, a Cardinals Hall of Famer and a member of the National Baseball Hall of Fame broadcast wing, told the paper. Once, Brock played with a broken shoulder after being hit by a pitch from Hall of Famer Sandy Koufax when the Los Angeles Dodgers lefthander took exception to Brock bunting on him.

“If Bob Gibson weren’t in the National League all those years, Lou would have been the toughest guy I ever saw, met on a baseball field. He and Bob were 1-2, as far as I was concerned,” McCarver added.

Three years ago Brock announced that he had been diagnosed with multiple myeloma and that his health was declining. He is survived by his wife, Jacqueline; daughter, Wanda; sons Lou Jr. and Emory; and stepchildren Marvin Hay and Jacqueline Means.
Related Topics:Featured
Up Next