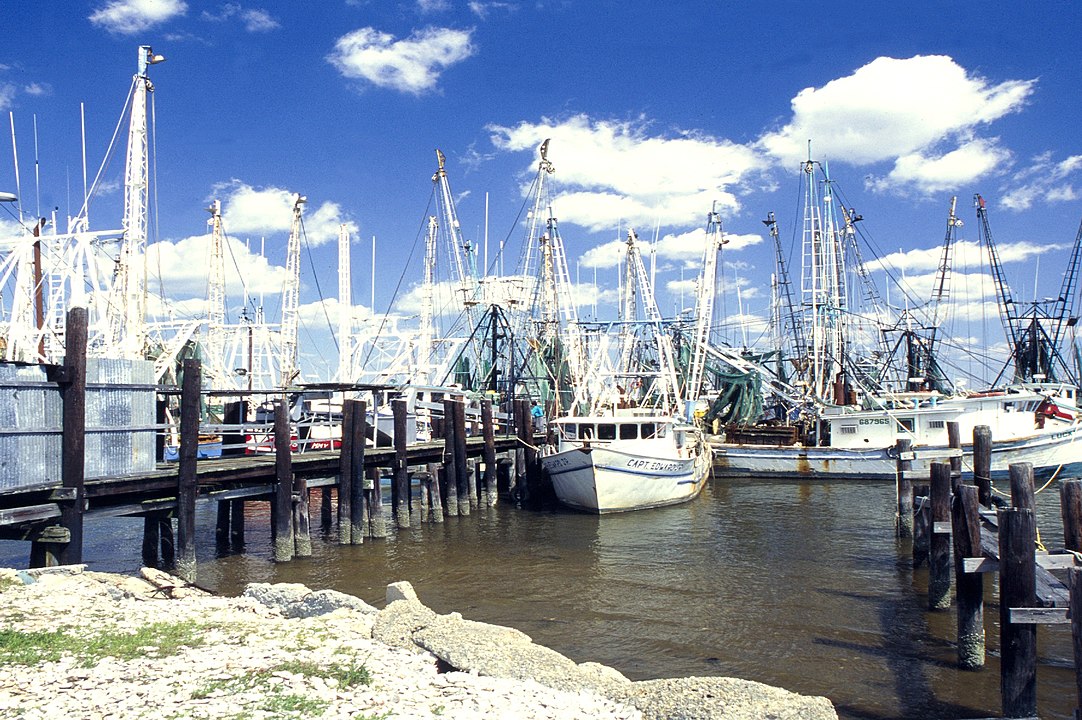 ﻿﻿﻿﻿﻿The Mississippi South Delta isn’t the only area hard hit by problems caused by the record rain and snowmelt headed south from the Midwest combined with heavy rainfall in the South. The swollen waters of the Mississippi River are now affecting the Mississippi Gulf Coast as well, and they are wreaking havoc on the state’s commercial fishing industry.

To keep the city of New Orleans from flooding, the Bonnet Carre Spillway has been opened twice this year to relieve pressure on the levee system, Fox News reports. This is the first time the spillway has been opened twice in the same year. Some of that water goes into Lake Pontchartrain, which then drains into the Mississippi Sound. That fresh water dilutes the salt water estuaries of the sound, a sensitive ecosystem for Gulf Coast marine life.

The Institute for Marine Mammal Studies says that more than 125 dolphins have been found dead with lesions on their skin likely caused by low salinity. That’s the highest number in nearly a decade, and worse than the devastation caused by the BP oil disaster in 2010. In addition, more than 150 dead sea turtles have been found.

Commercial fisherman are also struggling. Where normally a fisherman could net dozens of crabs on a sunny day, this year, the nets are coming up empty.

For oyster farmers, this year’s flooding is one in a series of disasters devastating the harvest. Hurricane Katrina in 2005 and the Deep Horizon oil spill already saw oysters down 96 percent. They may not survive the low salinity conditions, and it could wipe out the industry in Mississippi.

“Some of the reefs close to where that water comes into the sound can lose up to 100 percent of their oysters,” Dr. Anna Linhoss, assistant director of Northern Gulf Institute told Fox.