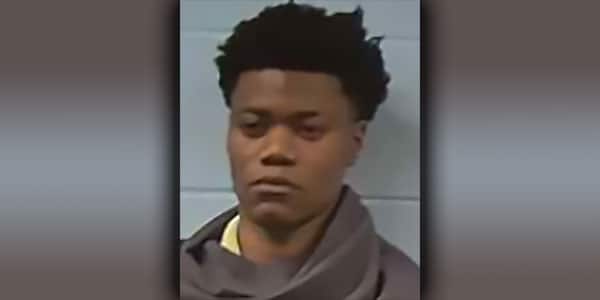 Donnell Grissom, 18, was arrested on Friday, May 14 in connection with the May 8 shooting that injured a 28-year-old man on Grove Street.

Witnesses stated that a group of males were hanging out in front of the Hillside Apartments when an argument broke out, police say. As many as three shots were reportedly fired, one striking a 28-year-old male in the buttocks/hip region. Grissom allegedly fled on foot from the scene before police arrived.

Grissom was charged with one count of aggravated assault and appeared before Judge Angela Carpenter on Monday, May 17.  He bound over to the Warren County Grand Jury on a $50,000 bond.