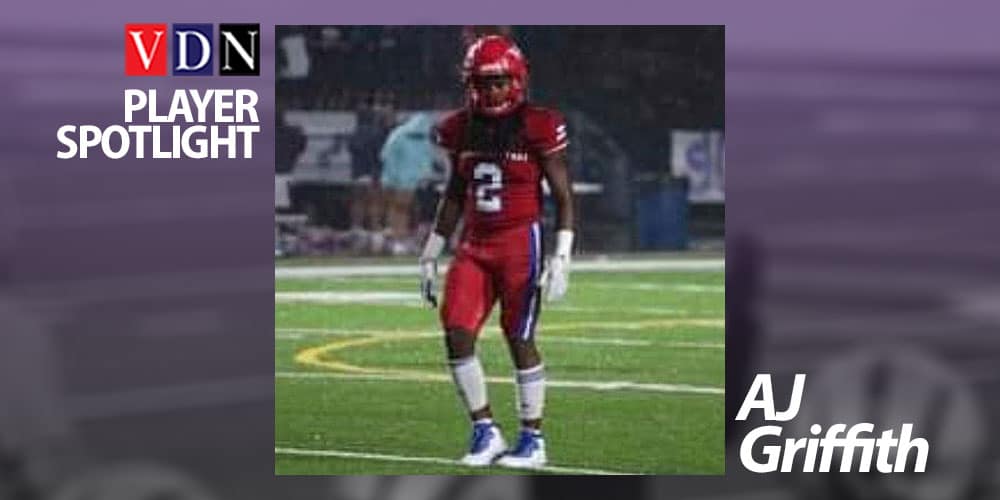 Griffith finished his junior season with more than 50 tackles, helping the Vikings to a 9-3 record and a second-round playoff appearance.

Griffith plays safety for the Vikings but is often put at linebacker where he is known for hitting the ball carrier behind the line of scrimmage. He works closely with Warren Central’s coaches Matt Williams, Josh Morgan and Tim Hughes, when he’s playing linebacker.

On many of the Viking’s game films, Griffith is seen as an aggressive football player who does whatever it takes to get a tackle for his team.

Now that football season is over for the Vikings, Griffith will be concentrating on baseball, his second sport.