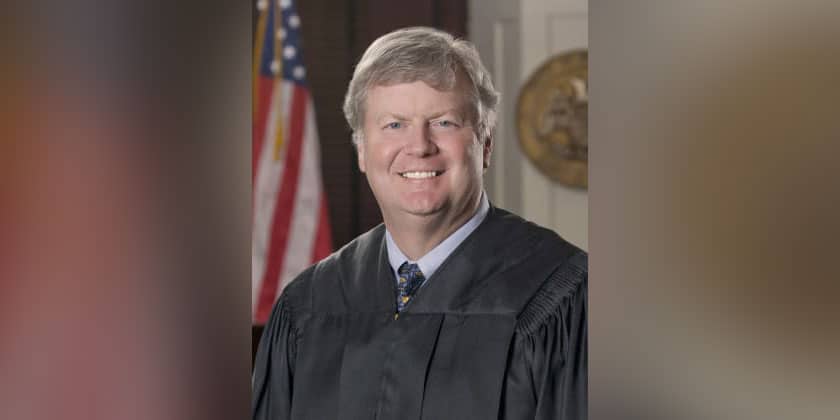 The Central District Supreme Court contest pitting Griffis against Court of Appeals Judge Latrice Westbrooks was the last uncalled result from the Nov. 3 general election. But with certified results being reported to the office of Secretary of State Michael Watson from the 22 counties that compose the Central District, Griffis has 202,530 votes or 51.5% compared to 190,455 votes for Westbrooks.

The results are unofficial, but based on the certified results compiled by the counties. Those county results can be found on the Secretary of State’s web site.

While the contest was close, part of the delay in calling the election is attributable to the method of counting votes in Mississippi. Unlike many other states where counties report unofficial totals as they count votes to the secretary of state’s office, which then maintains a cumulative tally, the only entity gathering statewide vote totals on election night in Mississippi is The Associated Press, a media outlet.

The Secretary of State’s office does not gather and release final results until all 82 counties independently certify their results. Last Friday was the deadline for counties to report certified results to the Secretary of State, but about 12 counties reportedly missed that deadline. By Wednesday, all the counties had completed their work.

The Secretary of State now has until Dec. 3 to tally the votes from the individual counties for all the contests on the Nov. 3 ballot, though it is expected to finish the process before then.

Because of the relatively narrow margins in the race and the fact that Hinds — the largest county in the district — was the last to report certified results, the Associated Press never made a call in the Supreme Court race.

The Associated Press called the other Mississippi contests on election night.

Griffis is winning a full-eight year term on the Supreme Court after being appointed by Bryant in 2019 to finish the term of former Chief Justice Bill Waller Jr., who retired in late 2018 and eventually launched an unsuccessful campaign for governor. Before being appointed to the Supreme Court, Griffis, a Meridian native, was serving as chief judge for the Court of Appeals.

Westbrooks is in her first term on the Court of Appeals, representing District 2, which consists of Jackson and a large slice of west Mississippi. She was vying to be the first African American woman to serve on the state’s highest court and only the fifth Black member. The nine-member court has never had two African American members on it at the same time in modern history and has only had two women members for a short time in 2016.

The Supreme Court currently consists of one woman, Dawn Beam of the Southern District, and one Black member, Leslie King of the Central District. The other seven justices are white men.

While Westbrooks lost the Supreme Court race, she will remain on the Court of Appeals. Her term does not end until January 2025.

Wreck on I-20 westbound slowing traffic