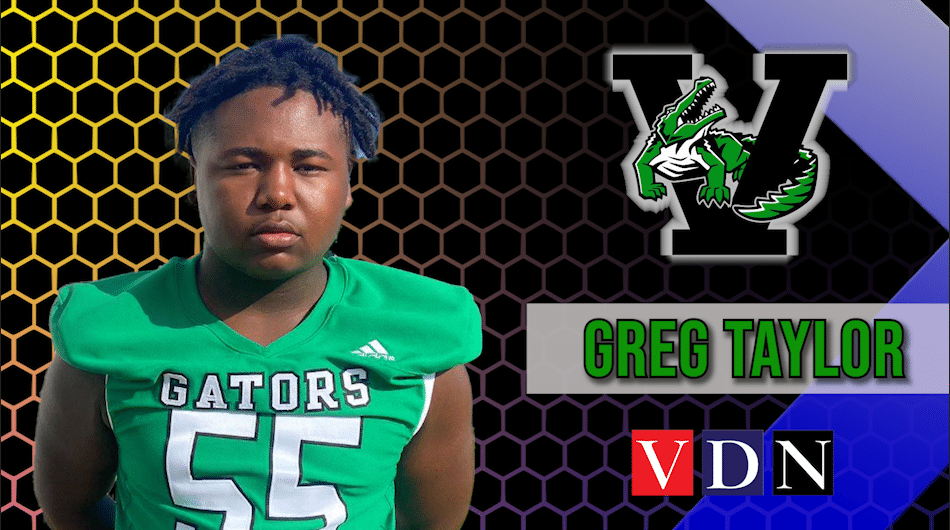 In his junior season, Taylor helped pave the way for both a 1,000 yard rusher and a 600 yard rusher for the Gators as they battled to advance to the first round of the playoffs in 2020.

Taylor’s playing style consisted mostly of aggressive blocking since the Gators concentrated on running the football heavily. Running behind the talented lineman led the team to often pick up big yardage as they were filled with a young roster under head coach Todd McDaniel.

Now that Taylor is entering his senior year, the Gators are heavily relying on his strength to protect their young quarterback and running backs in the backfield.

Taylor proved that he can handle the pressure of defeating defensive linemen last season, but now that he has varsity experience, he will strive to show that he is one of the best in the game.