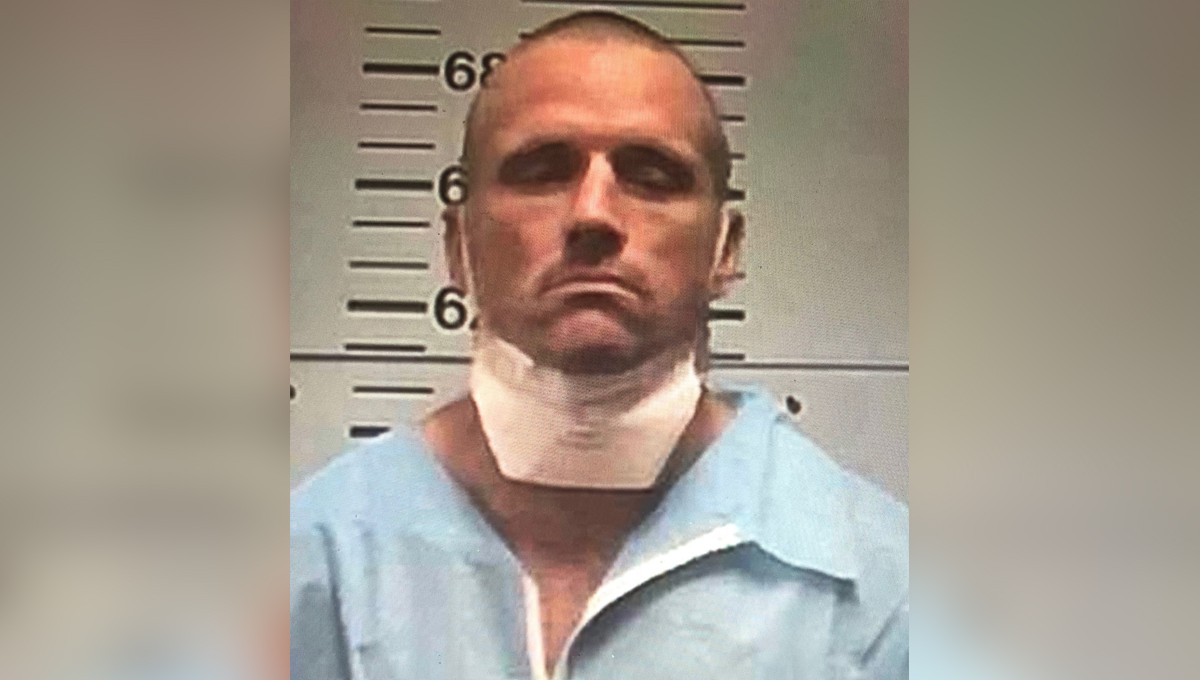 Brian Keith Greer has been indicted by the Warren County Grand Jury on two counts; one charging Greer with murder in the shooting death of his sister, Heather Hearn, and the other for possession of a weapon by a felon. 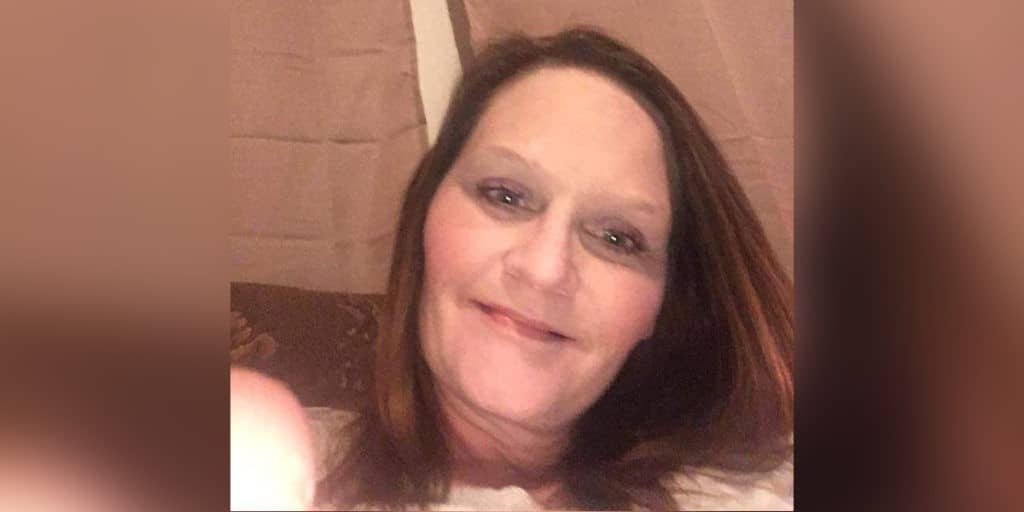 Greer stands accused of the murder of Hearn, who was taken off life support at the request of her family in June 2020.  She was shot by Greer three times in May 2020; once in the head and twice to the body.

On May 15, 2020 dispatchers received a call of a shooting at the Clear Creek Campground located at 415 Tiffentown Road in Bovina.

Sgt. Silento McMorris of the Warren County Sheriff’s Office located Hearn, who transported to the University of Mississippi Medical Center with gunshot injuries.

Greer fled the scene in his sister’s vehicle but was apprehended the following day after a foot chase with Yazoo County authorities, who also recovered a .22 caliber handgun.

Greer was initially charged with attempted murder and being a felon in possession of a weapon and was ultimately denied bail.

Currently, Greer is serving a six-year sentence at the Mississippi Department of Corrections Leake County Correctional Facility in Carthage. 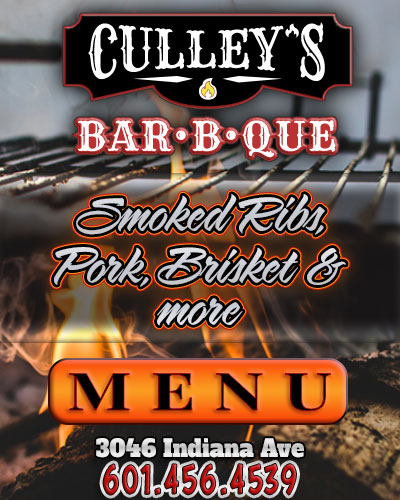