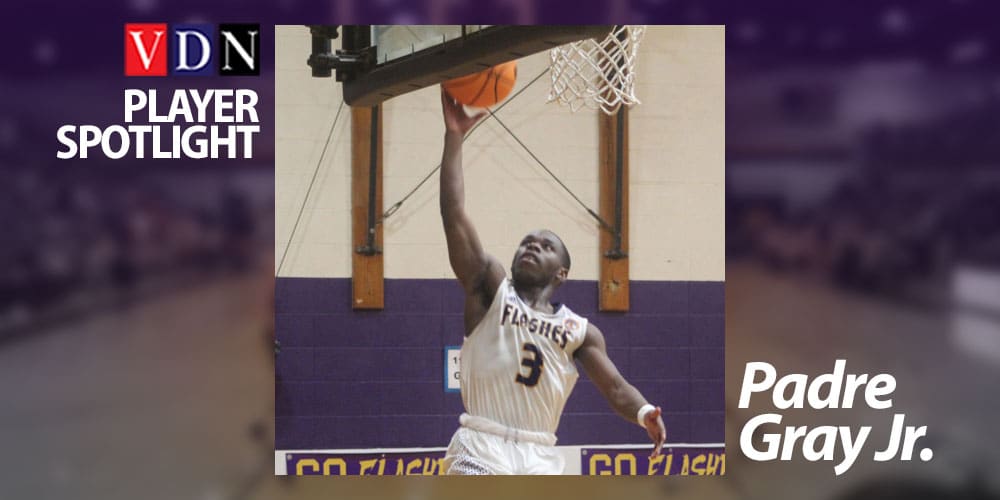 Gray scored 14 points in the hard fought game and earned plenty of respect by not giving up when his team needed him. He also had to play the game without the senior class, which was ordered not to play due to COVID-19 precautions.

Carter Magee was behind Gray in points as he put up eight on the night. Both players are also members of the Flashes football team.

Gray is in his sophomore year playing for the Flashes, and he is already one of the team’s lead scorers. He plays for head coach Mike Coleman who is in his first season coaching the Flashes.

St. Aloysius has canceled the remainder of the scheduled games this week due COVID-19 precautions. It is not clear when the Flashes will be back in action.