Grandmother dies after being shot by grandson 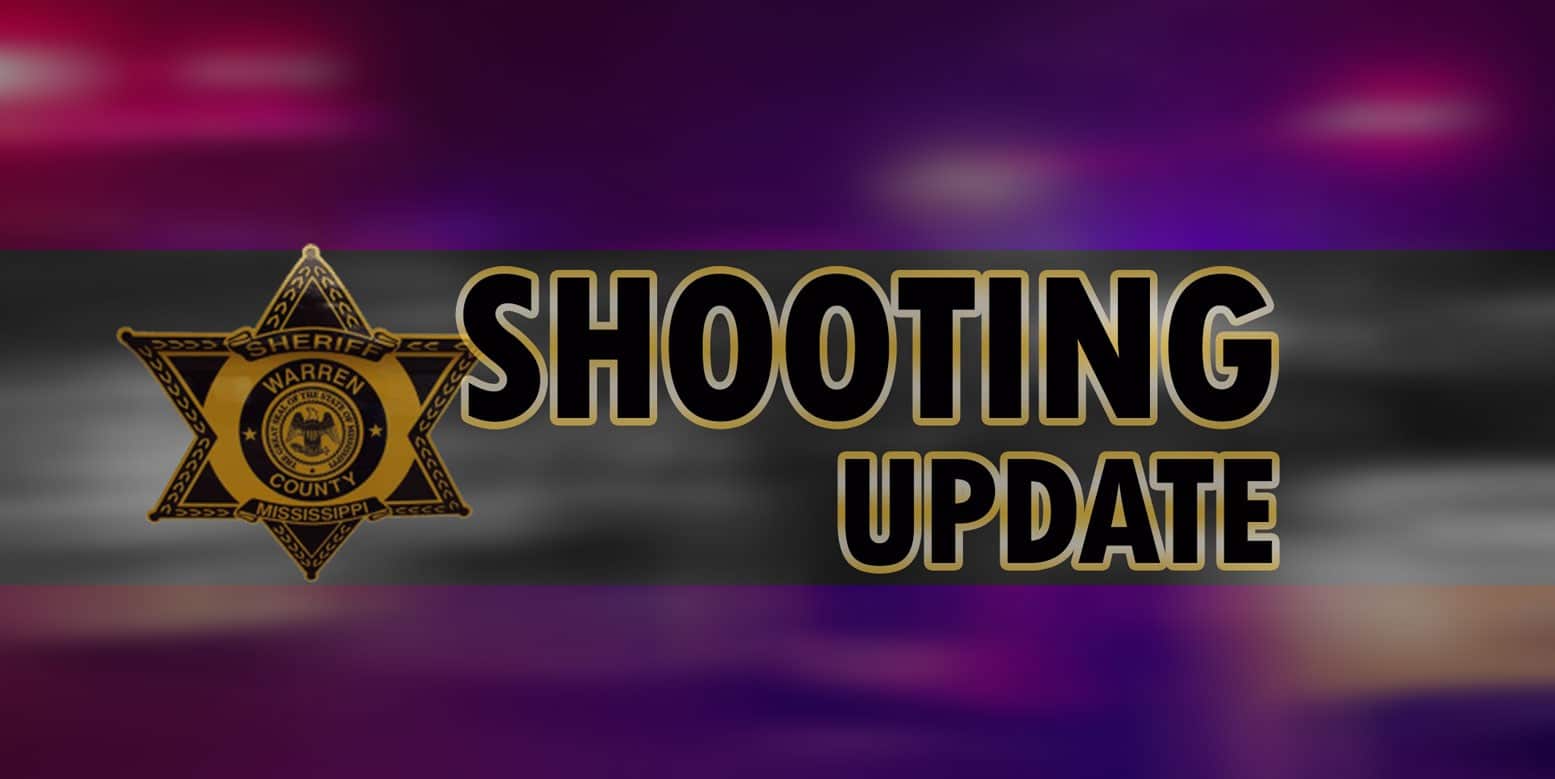 Evelyn Tudor Davenport, 71, died Wednesday night as a result of injuries sustained when she was shot Sept. 25 by her grandson Hunter Anderson.

Warren County Sheriff Martin Pace said Anderson has remained in jail since his arrest the day of the shooting. He was denied bond because he was on probation on a 2016 burglary charge.

Anderson will be brought in front of Warren County Judge Marcie Southerland Thursday afternoon with the charges against him upgraded to first degree murder.