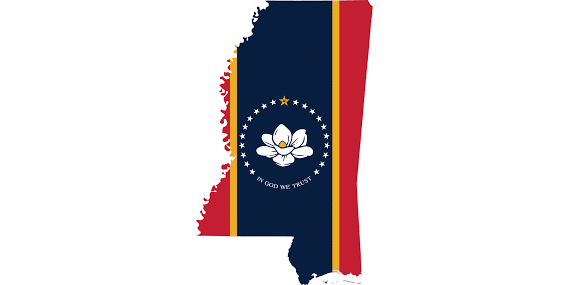 An acclaimed author, a prolific songwriter and a group of small-town quilters are among this year’s recipients of the Mississippi Governor’s Arts Awards.

This is the 33rd year for the awards, and a ceremony is usually held in Jackson. Gov. Tate Reeves limited the size of gatherings because of the coronavirus pandemic, so the ceremony was recorded.

The Mississippi Arts Commission said in a news release that the awards are:

Excellence in Literature: Jesmyn Ward is an author and professor of creative writing at Tulane University. Ward, who grew up in DeLisle, received the National Book Award for her novels “Salvage the Bones” and “Sing, Unburied, Sing.”

Arts in Community: Tutwiler Quilters is a group that helps Black women in the Delta use their quilt-making skills to support themselves and their families by earning money from their work.

Excellence in Media Arts: Arthur Jafa is a filmmaker and cinematographer who grew up in Tupelo and Clarksdale. His work focuses on Black identity. His short film, “The White Album,” which explored white supremacy, received the Golden Lion award at the 2019 Venice Biennale.

Cultural Ambassador: Raphael Semmes is a musician, songwriter and event organizer based in Jackson. Semmes is a bass player and performed with blues and jazz artists such as John Lee Hooker, Mose Allison and Jewel Bass.

“Vicksburgers are resilient people. We do what we do” – Mayor Flaggs