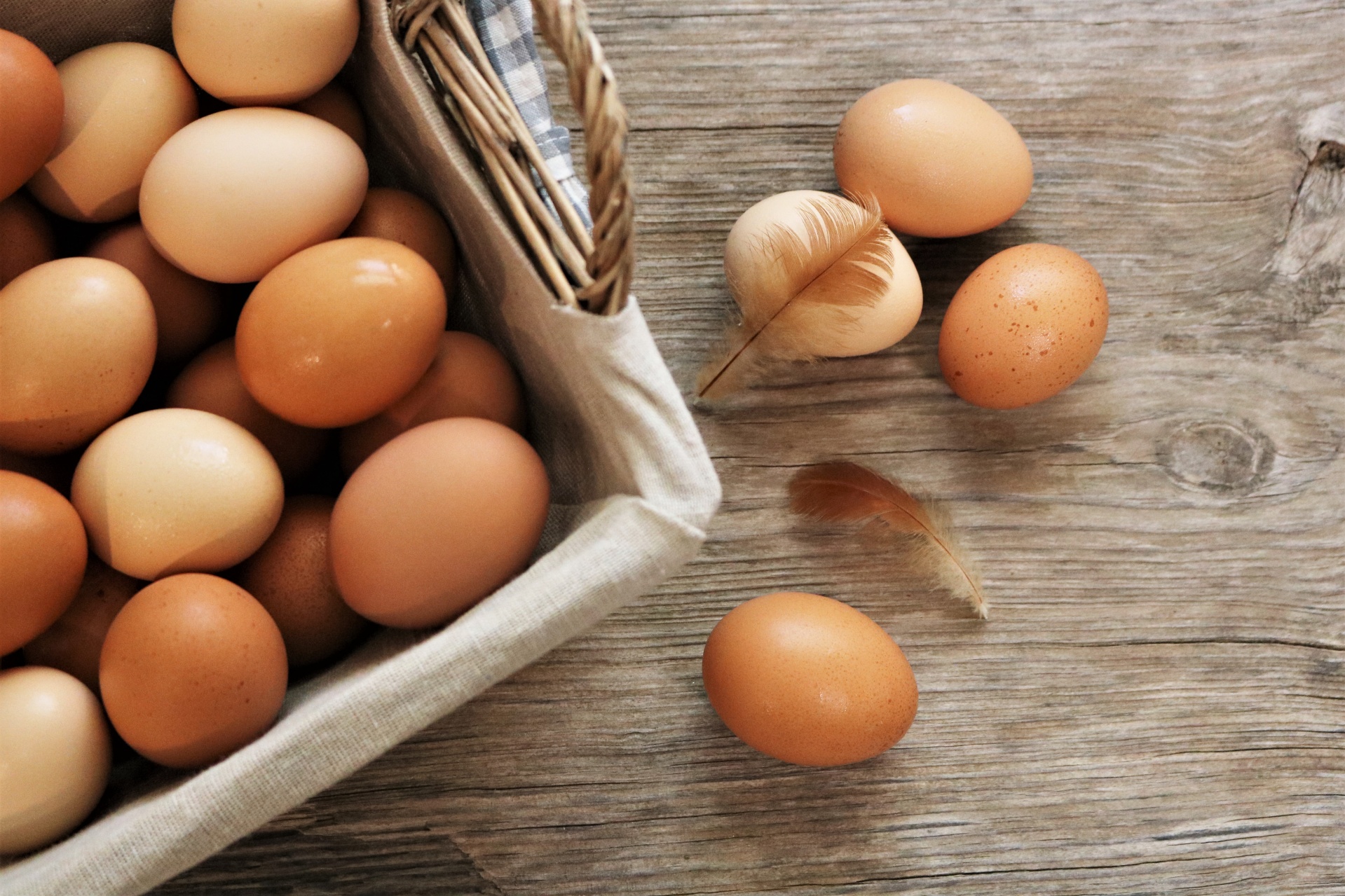 Governor Reeves directed a donation of chicken and eggs to Hattiesburg-based Extra Table charity, which supplies food pantries or soup kitchens around the state.

Mississippi’s poultry and egg companies kicked off the holiday giving season with a donation of truckloads of chicken and eggs to Governor Tate Reeves on Nov. 1.

“I am proud to direct the Mississippi Poultry Association’s generous donation of 575,000 servings of protein to Extra Table,” said Governor Reeves. “Extra Table goes above and beyond throughout the state to make sure no family goes hungry, and their efforts are to be commended. I look forward to continue working with our partners to end hunger in Mississippi.”

The Mississippi Poultry Association (MPA) began this annual donation in 2011 and in 11 years has donated 3.9 million servings of protein. One pound of chicken equals four servings and one egg is a serving of protein. This year’s donation is nearly 600,000 servings.

“Our member companies donate tons of food locally throughout the year and after disasters, but once a year, they combine their efforts in this donation with a statewide impact to the governor,” said Mark Leggett, president of the Mississippi Poultry Association.

“We were all in agreement that our companies wanted to continue this tradition of assisting Governor Reeves in helping out Mississippi families in need,” said Vice-Chair of the MPA Board Dr. Ryn Laster, Cal-Maine Foods’ Director of Food Safety and Animal Welfare.

More than 31,000 thousand people work directly in the poultry industry and generates another 64,000 indirect jobs are created because of the state’s largest agricultural industry. The industry has a $23 billion economic impact in Mississippi.