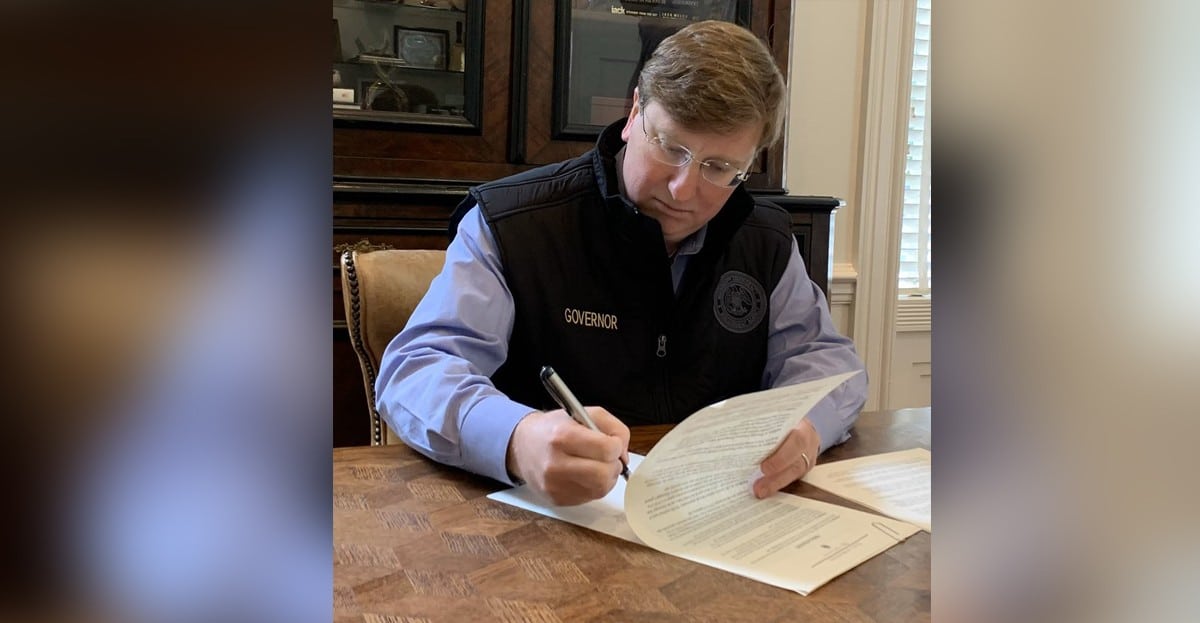 Marlow Stewart has been appointed by Governor Tate Reeves to serve on the State Parole Board beginning Nov. 1.

“Marlow’s years of experience working within our state’s correction system make him an excellent candidate to fill the upcoming vacancy on the State Parole Board,” said Governor Reeves. “I am grateful that Marlow has accepted this appointment and will continue serving the people of Mississippi and those within our correctional system.”

Marlow Stewart has an extensive public service career beginning in 1993 as a case manager of the Region 8 Mental Health Services. In 1996, Marlow became a jailer at the Madison County Sheriff Department where he worked until 1997, when he became a correctional field officer for the Department of Corrections. In this role, Marlow supervised probationary offenders, parolees, and MDOC inmates, while working with offenders in a community setting to integrate them back into the community upon their release. From 2003 until 2018, Marlow served as the Associate Community Corrections Director for Region II, then was named Director from 2018 to 2020, serving as a liaison with community corrections providers and state and local government officials to ensure the provision of services for inmates eligible for probation, parole, or other release programs. Marlow attended Alcorn State University where he earned a Bachelor of Science degree in Psychology. He will replace Nehemiah Flowers, who recently announced his retirement effective Oct 31.

“Nehemiah has left an incredible impact on our state through his eight years of service on the State Parole Board, his 30 years of service with Senator Cochran, and his two terms as a United States Marshal during the George W. Bush Administration,” said Governor Tate Reeves. “Nehemiah’s service to the State of Mississippi is to be commended. He is an indispensable part of his community and positively changed the lives of countless Mississippians.”