Governor says prison violence is under control, addresses gang violence in prisons and the capital city 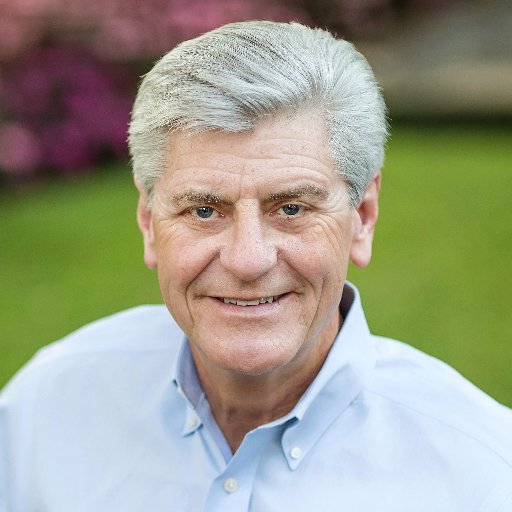 Gov. Phil Bryant addressed the recent spate of violence in Mississippi prisons this morning at a press conference, saying the situation is under control at the Mississippi State Penitentiary at Parchman.

Five inmates have been killed in the past week at Mississippi prisons and one escapee remains at large.

Bryant emphasized that “gangs are a real threat,” both inside and outside the prisons. Law enforcement inside the prisons need help, he said, and that includes additional funding from the legislature.

He indicated that gang activity is also responsible for the nearly 80 people who died violent deaths last year in the capitol city.

“Gangs not only take lives in correctional facilities but on the streets of Jackson,” Bryant said.

“There’s always been a problem within the prison system,” Bryant responded when asked if MDOC is the problem. “Parchman has 3,500 inmates” he said, and many of them are violent. “That’s a problem.”

Asked if Mississippi should comply with a federal investigation, Bryant said he would welcome the assistance of anyone who wants to help with the state’s investigation. But, he said, “I would encourage them to begin the investigation on the streets of the capital city and throughout the state of Mississippi to try and apprehend more of these that are involved with gangs and are starting at even an earlier age.”

Bryant also targeted people on social media for posting and sharing inmate-supplied photos and videos. Inmates are using illegally obtained cell phones to post on social media from within the prisons. “People will be held accountable,” for bringing contraband into the prisons, he said.

While Bryant clearly put the onus of the recent violence on inmates, he did not spare the legislature’s policy decisions. The governor acknowledged that starting salaries for guards—currently around $25,000 annually—is insufficient for the job, making hiring difficult (Mississippi prisons have fewer than half the guards needed), and he said he has unsuccessfully attempted to get that amount increased during his tenure.

“It doesn’t seem like people care a whole lot about prisons until something goes wrong,” Bryant said.

Related Topics:FeaturedPrison violence
Up Next