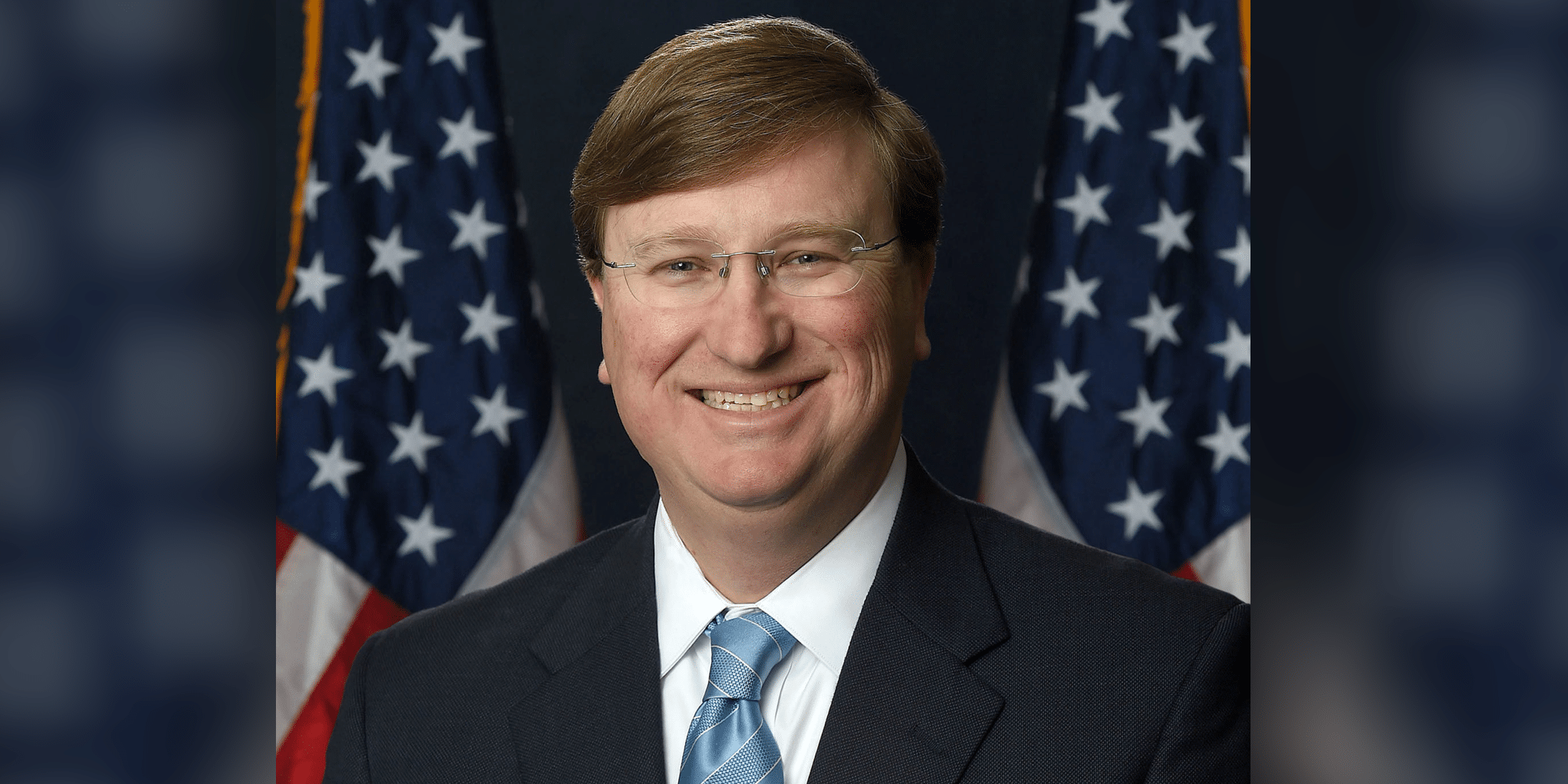 BILOXI — Gov. Tate Reeves told reporters during a Tuesday press conference he has no immediate plans to call lawmakers to Jackson for a special session.

That means Mississippi is no closer to having a medical marijuana program or funding an incentive program that keeps nurses and health care workers from leaving their hospitals jobs at alarming rates.

Without a special session, lawmakers won’t meet until the regular session begins on Jan. 4. Nurses and hospital leaders have told Mississippi Today for the last two months they cannot wait that long.

Hospitals are anticipating the nursing and health care worker shortage to grow worse this winter, leaving hospitals statewide to close hundreds of more beds that should be open to patients. In a letter sent to Reeves on Nov. 5, chief nursing officers at 36 hospitals across Mississippi begged the governor to step in.

“Chief Nursing Officers are predicting that staff shortages will result in closing over 500 acute care hospital beds over the upcoming months,” the nurses wrote in the letter. “The shortage is driven by losses in the nursing workforce which are attributable to burnout, fatigue and, to a growing extent, nurses who took travel nursing positions and made significantly higher wages and now desire to take time off.”

When Mississippi Today broke the story about the nurses’ letter on Friday, Reeves’ office had not responded to submitted questions about the nursing crisis. The governor had previously said publicly that he would consider an incentive program and was in discussion with legislators about a special session.

But on Tuesday, Reeves was in Biloxi at the Gulf Coast Coliseum to announce how the state would spend $62 million in federal funds related to 2010’s Deepwater Horizon oil spill on south Mississippi projects.

At the event, a reporter asked Reeves specifically if he had any short-term plans to address the immediate needs of hospitals and nursing staff. He did not address the question directly, instead giving a five-minute answer that spoke only to the state’s ongoing, long-term workforce development plans.

Legislative leaders, however, already have a bill they wrote weeks ago that would create a funding program to assist the state’s struggling hospitals. Their proposed program would allow hospitals to give their most in-demand workers a $5,000 bonus for agreeing to stay at their job for at least five more months.

They sent that bill, along with a promised agreement between the House and Senate, to the governor on Sept. 30. But the could-be program funding cannot be allocated this year unless Reeves calls a special session to allow lawmakers to officially pass it.

Hospitals leaders have repeatedly said throughout the pandemic their inability to compete with salaries from out-of-state hospitals and temporary staffing is the main reason they are hemorrhaging health care workers.

Reeves — after explaining how high school graduation rates have improved under his administration — pointed out the state has a shortage of respiratory therapists, doctors and “every health care sector,” emphasizing it’s a problem every state is facing.

“We’ve got to continue to encourage more and more Mississippians to go into the field of health care and we will continue to do so,” Reeves said. “It is certainly an issue, and one that we are aware of, and continuing to look at ways to address it.”

In a recent interview with Mississippi Today, a Singing River nurse said 12 people left her nursing staff in just one week. From March 2020 to mid September, the hospital system — which has three hospitals on the Gulf Coast — lost 289 nurses, or more than a third of its overall nursing staff.

Singing River’s leadership has been vocal about the shortage. Hospital CEO Lee Bond is pushing lawmakers to make an even broader incentive program that gives nurses $20,000 bonuses spread over two years.

Reeves, over the summer, regularly said he was open to calling a special session for medical marijuana and even the nursing crisis stopgap. But since lawmakers finalized bills for both programs, the governor has remained silent about whether he will call a special session at all.

“I have not heard anything from him or his staff about (a health care worker funding) bill, medical marijuana or anything else,” Speaker of the House Philip Gunn told Mississippi Today last week.

Rep. Robert Johnson, the Democratic House leader, last week joined a growing chorus of lawmakers who say passing a medical marijuana program during a special session would free them up to focus more on pressing issues when they go back into regular session in January.

“With everything we need to do with this state, that we’re going to spend even a day on something that has been talked about so much bothers me,” Johnson said on Mississippi Today’s “The Other Side” podcast. “It continues to be a moving target, and we’re going to end up spending most of our session debating medical marijuana when we have so many other issues to focus on.”