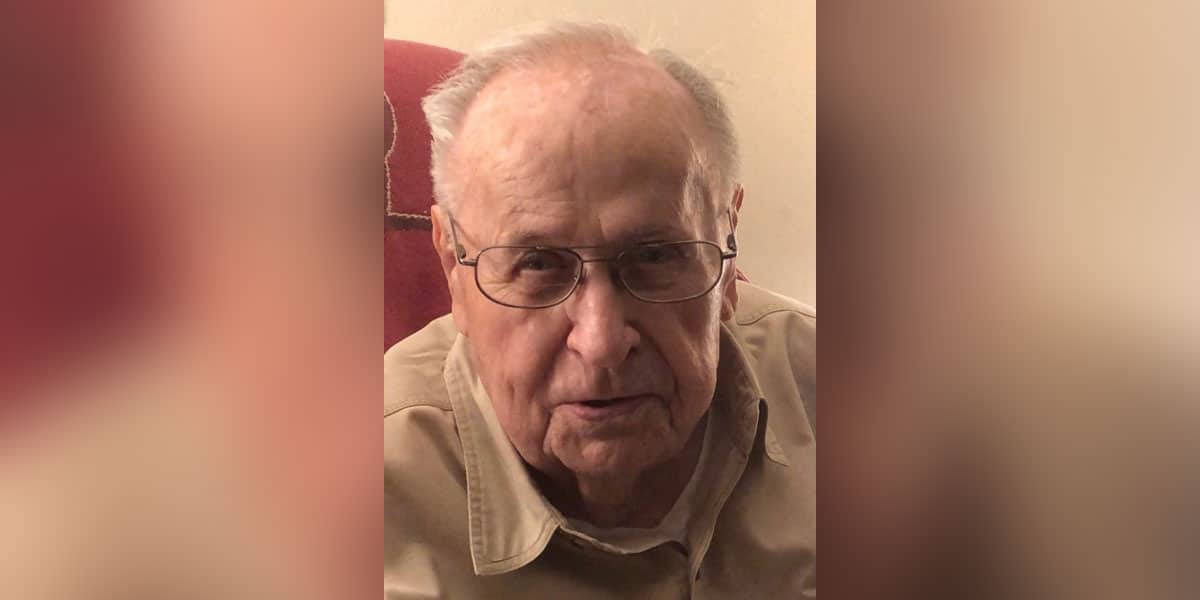 He was preceded in death by his parents, Joseph Armond and Frances Sandifer Stevens; his wife of 56 years, Martha M. Stevens; his sisters, Forence S. Hile, Dora S. Templeton, Valerie S. Davis, and Dorothy S. Pogue; and his brother, Leonard B. Stevens.

Gordon worked for the U.S. Army Corps of Engineers for almost 40 years and retired in 1990. He took great pride in his work as a draftsman, construction inspector and cost estimator. He was well known for his quick wit and incredible sense of humor. Everything reminded him of a joke, and he was quick to tell it. He was an artist and loved working with wood. Gordon was an avid bird watcher with an almost encyclopedic knowledge of many species.

He was a member of Highland Baptist Church and loved his church family. He believed in the power of prayer and was an avid prayer warrior. To him, family was everything and as a son, husband, father, grandfather and great-grandfather, he was

unparalleled. He was so loved and will be sorely missed by everyone whose lives he touched.

Memorials may be made to the Highland Baptist Church.