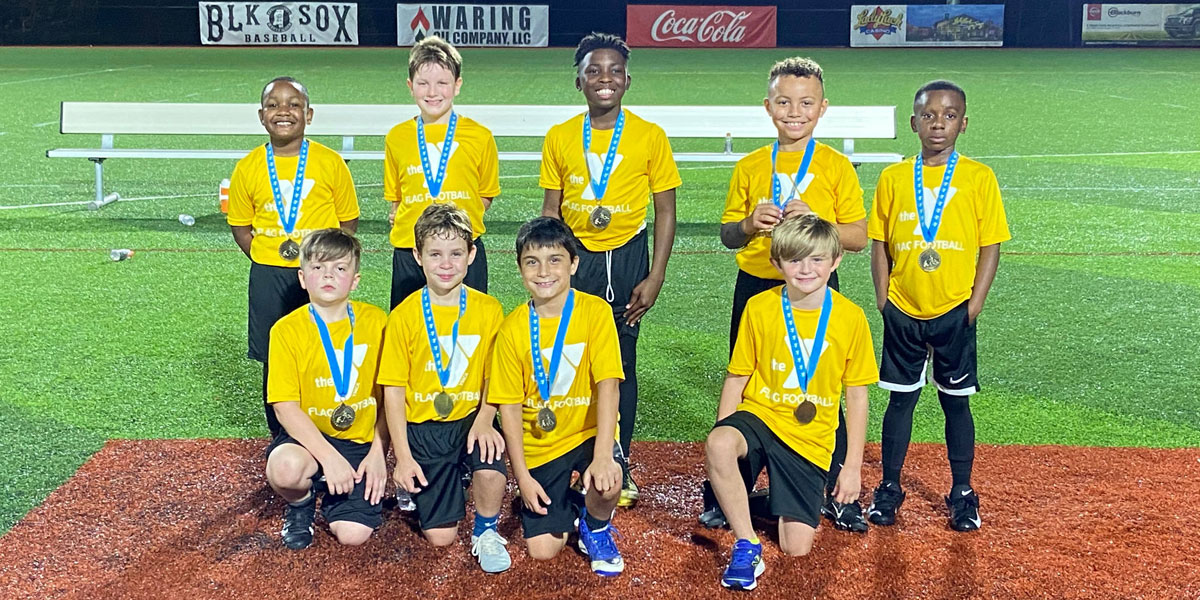 The Golden Eagles won the YMCA flag football championship Tuesday in the third and fourth grade league after defeating the Flashes 31-8.

The team consists of boys from the Vicksburg-Warren School District who played alongside each other this season and finished with a perfect 6-0 record.

Players Jordan Taylor, Noah Bolton, and Corey Darden all scored touchdowns Tuesday night in the big win over the Flashes. Declan Acuff and Peytin Walker each scored an extra point.

The Golden Eagles finished last season with a 5-2 record but were even stronger this year as they blew out every opponent they faced. Most of the team will return next season, but fourth graders Noah Bolton, Jordan Taylor and Lane Carraway will be moving to the next age group league next year.

Vicksburg natives Harris and Butler to face each other Thursday