LSU Way Too Much for Florida 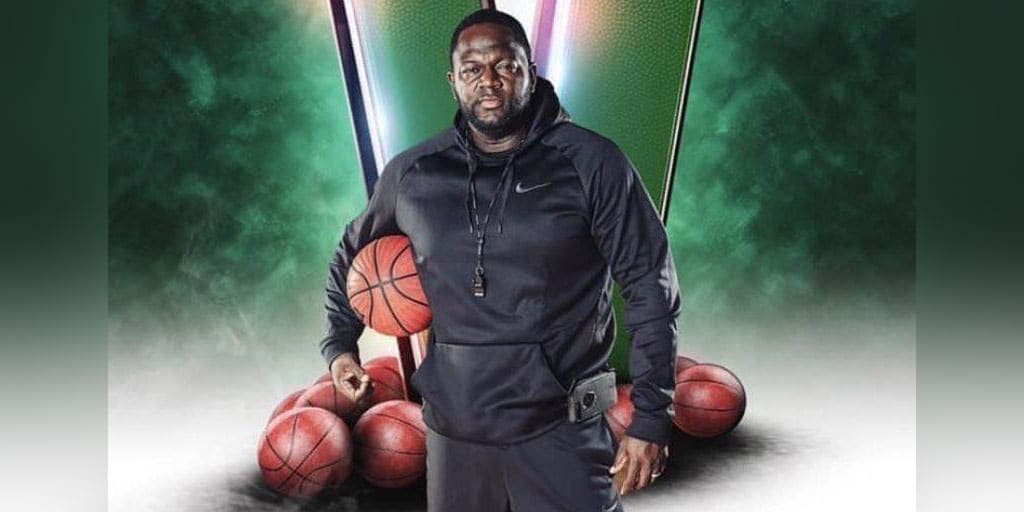 Hardiman will lead the Gators onto the floor Thursday for their season opener playing the Warren Central Junior High Vikings. The Gators finished last season with a 18-1 record and played in the Little Six Championship game against Clinton where they had their only loss.

Hardiman is known for leading his teams to greatness, and the Gators have been successful ever since his arrival. Every year the roster changes for his young team, and he still manages to prepare them to be one of the best teams in the state.

This season will be Hardiman’s ninth year coaching and he plans to keep his winning streak going.

The games Thursday will be held at VJHS beginning at 5 p.m. with the girls team. The boys will play at 6 p.m.

Jung is an eighth grader at PCA and helped his team to an undefeated 7-0 season this year with a defense that only allowed their opponents 13.4 points per game, on average. He played under head coach Blake Purvis this year, and he outshined all of his opponents.

“Jase was a dominant force in the back end of our defense,” Purvis said. “He always seemed to be in the right place at the right time and had several game-changing interceptions that helped us either comeback and win or seal a victory for us.“

Jung finished the season with five interceptions and returned two of them for touchdowns. He is the first player to win the VDN junior high Defensive Player of the Year award.

The Titans will quarantine at home for 14 days, which means they will not play Friday. The team was scheduled to play Holmes County Central Friday for their last game of the regular season, but the game has been canceled giving the Holmes Jaguars a big district forfeit win.

The team ends the season with a 6-2 record, only losing one district game due to Friday’s forfeit to the Jaguars. They will likely head into the playoffs after the quarantine.

The Titans boy’s basketball team has also been ordered to suspend practice and quarantine and will not be able continue practice until the end of the two week period.