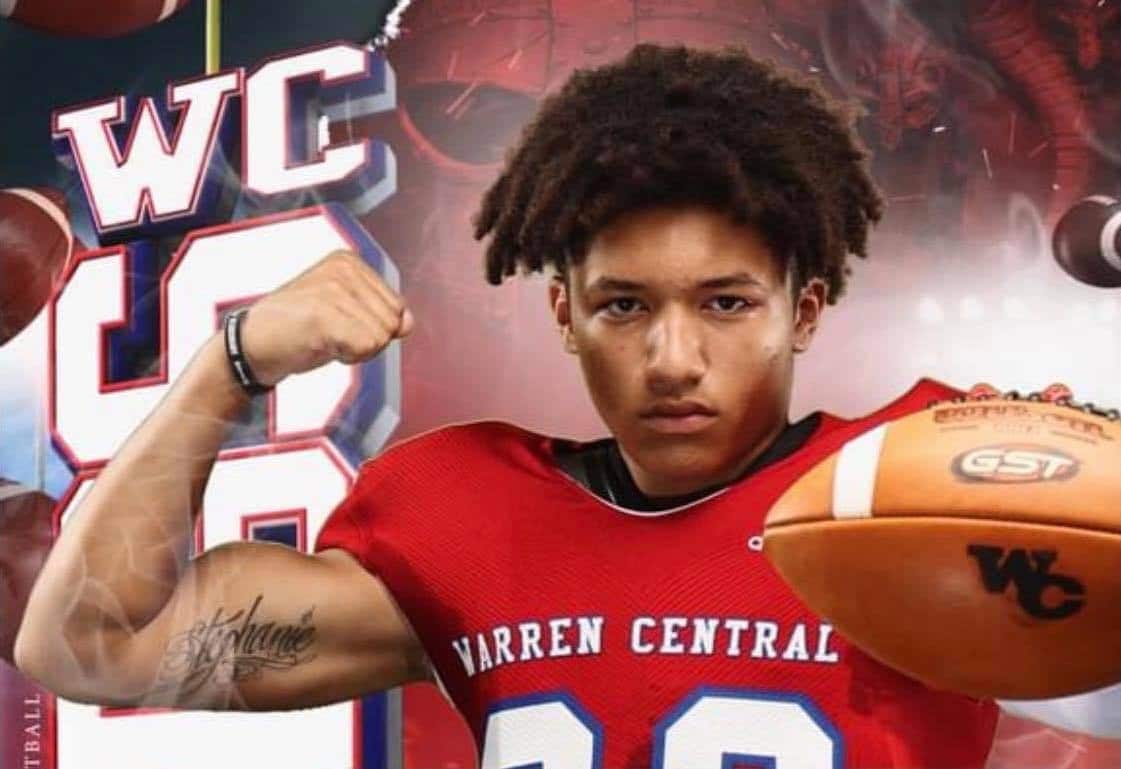 Warren Central High School football player Brandon Gilliam helped the Vikings to a victory in the final seconds of the game on Friday against Pearl.

Gilliam knocked down a 33 yard field goal for WC to give them their first district win of the season under head coach Josh Morgan.

Gilliam is currently in his senior season with the Vikings while his leg strength has improved increasingly over the years as he has knocked down multiple long field goals at camps over the summer.

The Vikings will travel to play Terry on Friday.