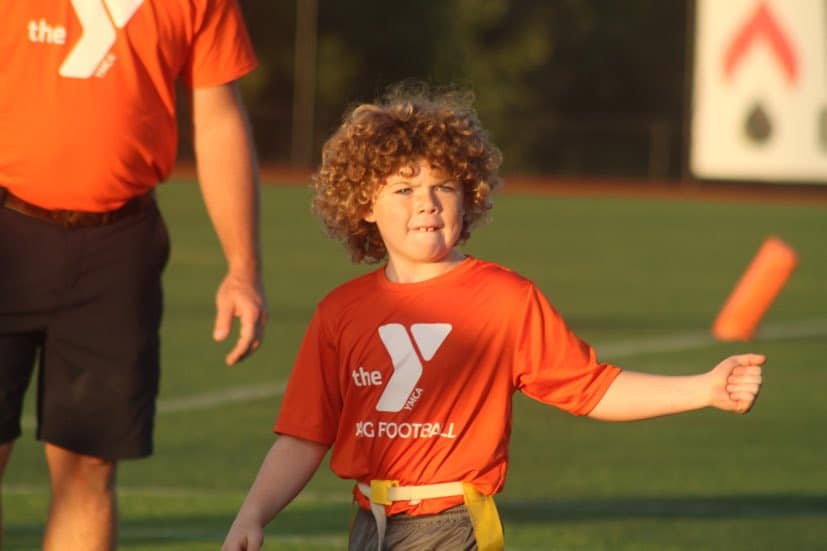 The Giants YMCA flag football team defeated the Flashes on Tuesday in a close 19-13 victory.

The score remained close throughout the game. Both teams managed to find their way into the end zone.

Brooks Caruthers, Austin Greer and Cooper Alexander all scored for the Giants that home the win under head coach Quint Stinson.

Both the Flashes and Giants will be back in action next Tuesday.