The Giants and the Bears are co-champions for the 2020 Vicksburg YMCA Flag Football season.

Both teams consist of 10 and 11-year-olds from Bovina Elementary and Bowmar Elementary schools in Vicksburg. They both also finished the season with 4-2 records.

The Giants and Bears played each other twice this season, and each team won once and lost once. 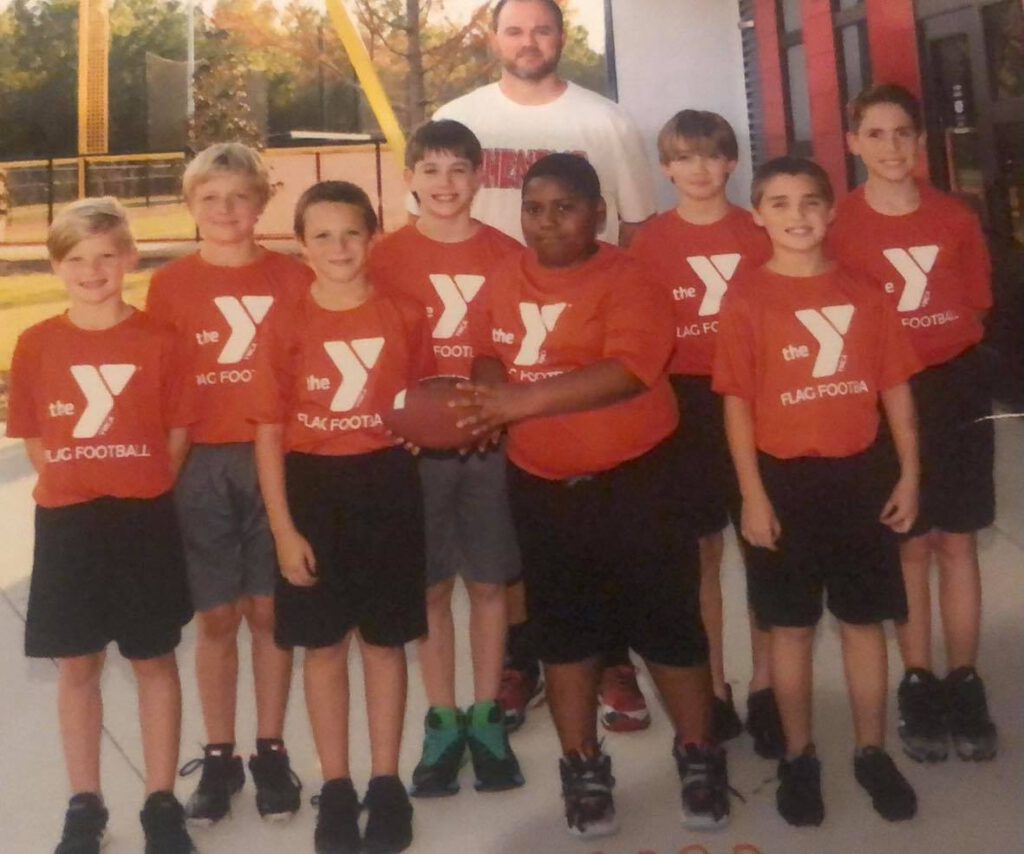 The Giants are coached by Wayne Lynch whose son, Paxton, played on the team this season. He also coached the team last season when they had a 7-0 record. 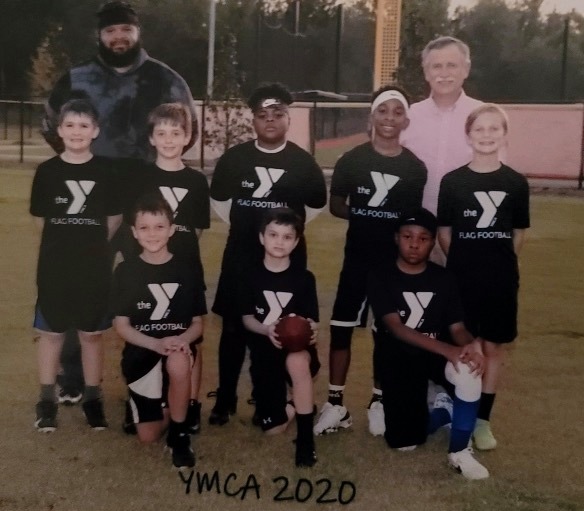 The Bears were coached by Deonta Selvy Sr. whose son, Deonta Jr., was the team’s starting quarterback. The team finishes successfully every season under Selvy Sr. This year they are proud to have earned the title of co-champions.

Dr. Martin Chaney was the assistant coach for the Bears while his grandson, Nicholas Lee, was a player on the team.

Both teams will be returning multiple players next season and Vicksburg Daily News will be there to report on every game.