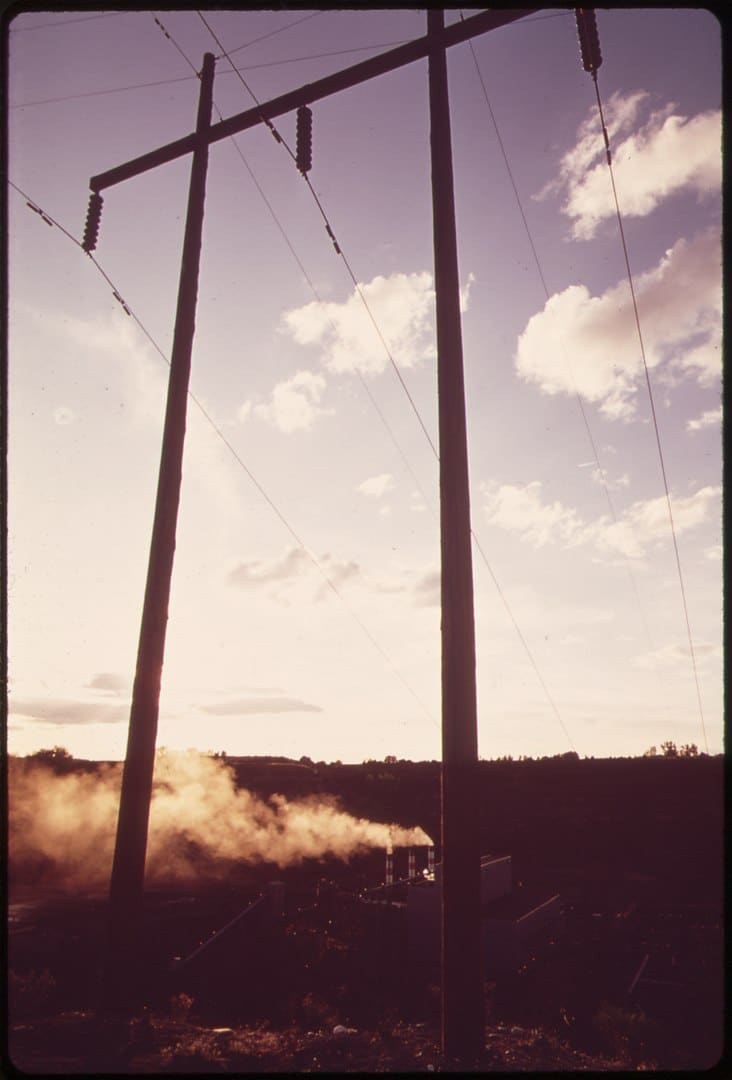 The cost of running new lines for broadband service can be prohibitive for electric cooperatives.

For many of us, having access to reliable, fast internet service is critical for our homes and businesses. For those in Mississippi’s urban areas—areas that encompass most of the state—getting that service is far from reality.

Now, a new consortium of companies has announced its intention to solve the rural “digital divide” in the state.

When it comes to having broadband service in rural Mississippi, the Magnolia state is close to the bottom among all states, at no. 46. Implementing rural broadband services in the state has been a long time coming, though, and it will likely be some time to come.

During the last legislative session, lawmakers signed the Mississippi Broadband Enabling Act to allow the state’s electric cooperatives to offer high-speed internet to their rural customers. But build out remains complicated and difficult.

When Mississippi House Speaker Philip Gunn investigated the rural broadband issue last year, he learned that a big issue for any utility company, regardless of the service offered, is the cost of running new lines.

“An employee told me he was assigned a task by a boss one day to figure out how much it was going to cost to provide service to six houses down the road,” Gunn said.

Yesterday, July 17, Ridgeland, Miss., based wireless phone provider C Spire, in partnership with Microsoft and other wireless equipment providers, announced it has taken up the gauntlet to bridge the daunting rural “digital divide.” The consortium of companies launched a website and published a white paper “ to tackle “the rural broadband access problem” and continue “research and development of several potentially disruptive service solutions,” C Spire said in a statement.

“Mississippi, with almost 28 percent of its residents lacking any broadband connectivity and less than 18 percent using broadband, is the primary focus of the group’s work as nearly half of its 3 million residents live in rural areas. The state ranks 46th nationwide in broadband access and 47th in urban population.”

“A 2017 Mississippi State University Center for Technology Outreach study found that the state’s rural counties lose millions of dollars a year in deferred economic benefits due to lack of availability and slow internet speeds, a further indication that findings from the consortium research and testing could have a profound impact on the state’s economy,” the company said.

The reasons for and benefits of rural broadband outlined in the C Spire’s whitepaper include:

“Our work is focused on developing technology solutions that can be easily, quickly and affordably implemented to scale to boost broadband adoption and affordability in several rural areas of Mississippi with few choices or no options,” C Spire Chief Innovation Officer Craig Sparks said in the statement. “No rural community should be left behind in today’s new digital economy.”

To learn more about the consortium’s work and access the white paper, go to www.cspire.com/rural-broadband-consortium.

Related Topics:Featuredhigh-speed internet
Up Next