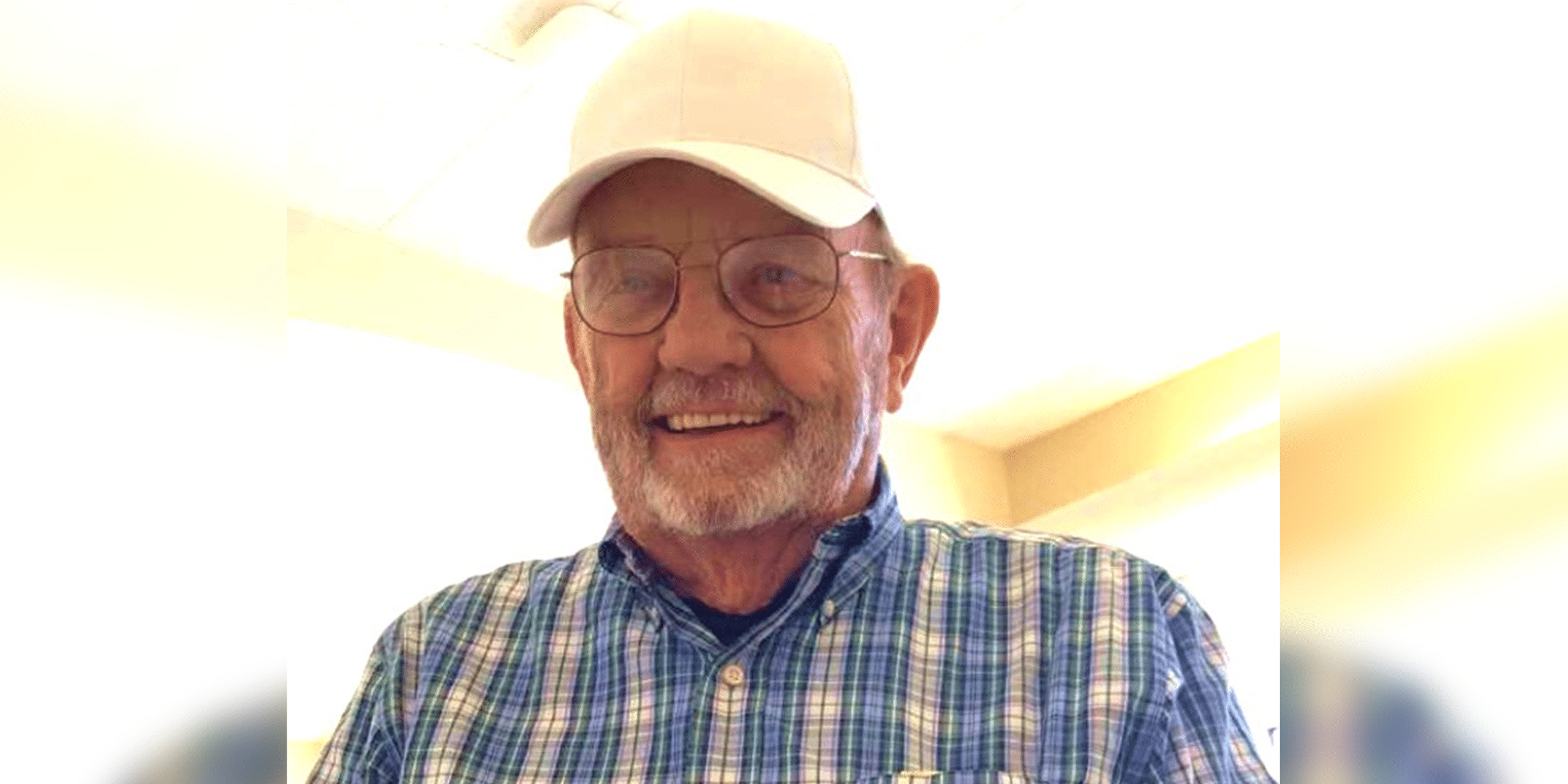 George David Madsen, affectionately known by his family as “Hey” and his friends as “Dave”, entered heaven on April 2, 2021.

Dave was born in Galveston, Texas in 1940 and raised on the family farm in Wiggins, MS. He was active in Scouting and achieved the highest rank of Eagle Scout. After high school in Wiggins, he attended Perkinston Junior College, where he met Betty, the love of his life. He graduated from Mississippi State University with a BS in Chemical Engineering and excelled in plant design and operations, working for a variety of companies before retiring from Vicksburg Chemicals. Dave used his engineering skills to contribute to the success of numerous engineering projects. Often being called upon to successfully optimize wayward processes and keep plants running well. His engineering skills involved working on plants all around the US as well as Russia and Israel. His hobbies included hunting, fishing, archeology, woodworking, scouting the woods, reading, collecting numerous interesting objects, and pulling for the MSU Bulldogs. After retiring, Dave spent time enjoying family, staying at the camp, learning new skills and knowledge on a wide variety of subjects, keeping up with long-time friends from Wiggins, and most importantly, keeping up with the adventures of his beloved grandchildren.

Dave was an avid outdoorsman and was an excellent hunter and fisherman. He loved his time in the woods and on the lake. He had a special bond with the outdoors and loved to share his love and skills as a woodsman with his family. Some of his favorite times were when he and his family gathered at the deer camps to spend time together. Two hunting camps where he experienced his fondest camp memories were Jones Creek and Magnolia Hunting Clubs. He was a pro at making biscuits and thus a very popular man at the camp. He enjoyed his many hours hunting alongside his hunting buddy, Coach Charlie Peets.

The family will hold a private service. In lieu of flowers, donations may be made to a charity of your choice.