Gene was born May 30, 1940, in Philadelphia, Mississippi, to Joe Talmadge Presley and Judy Gilmore Presley both of Carthage, Mississippi. He attended Mississippi State University majoring in Business Administration. He served as Company Commander with the rank of captain in the Mississippi Army National Guard. For more than 15 years, Gene was an owner and operator of Presley’s Truck Stop in Vicksburg. Later, he and his wife Jean owned Velchoff’s Corner Restaurant and Miller’s Still Lounge for 11 years. In 1997, Gene started another family business, Southern Style Publications. He and his wife moved to Eagle Lake in 2014 and fully retired in 2018.

Many lives were touched by Gene’s kindness and generosity through the years, and he will be greatly missed by all those who knew him. He was a friend to many and always had that wonderful smile and a twinkle in his eye. Known for his passion for hunting, especially turkey hunting, Gene was an avid outdoorsman. He was the founder of St. John’s Land Company and St. John’s Hunting Camp.

He was preceded in death by his mother and father, Joe and Judy Presley, and his daughter Kelly Denise Presley.

Funeral service will be Friday, May 22, at the Glenwood Funeral Home Chapel under the direction of Rev. Geoffrey Joyner of Eagle Lake Methodist Church at 11 a.m. and burial at Greenlawn Cemetery immediately after.

The family requests donations in lieu of flowers be made to Eagle Lake Methodist Church or St. Jude’s Children’s Hospital.

Please go to GenePresley.com and share your memories of Gene.

Social distancing regulations will be followed for those who are able to attend. 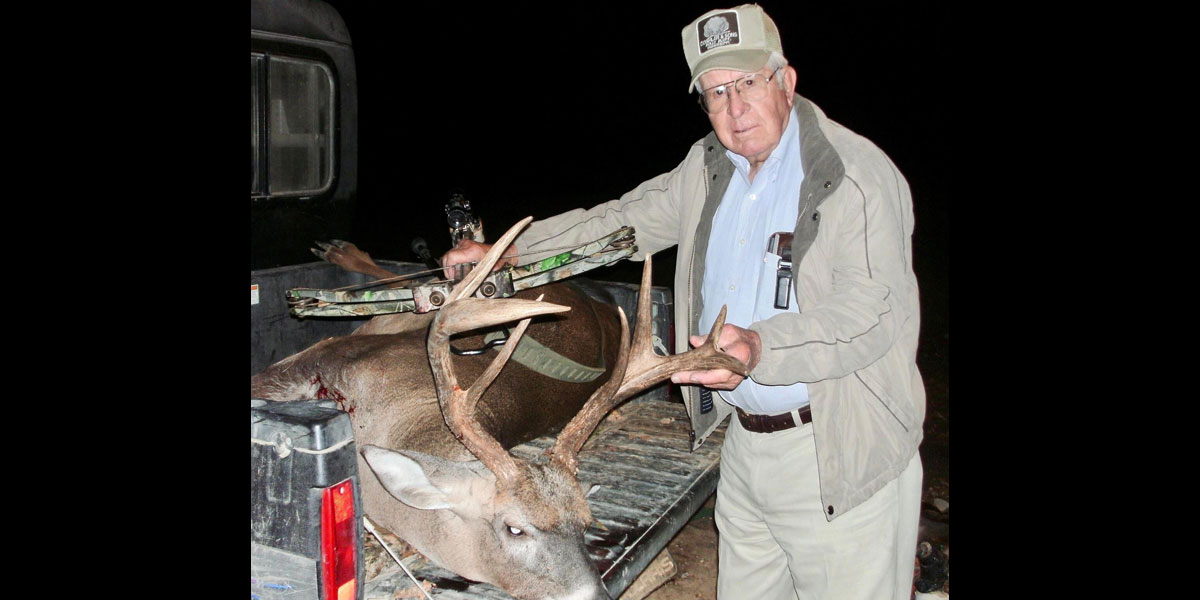